If you don't like Descent at least a little bit, make no mistake, there is something wrong with you.

If the current proliferation of newsgroups, tournaments, supplements and level editors is any indication, Descent is approaching the popularity of that other “D” game. What more can be said about a true 3-D, real time, multi-player dogfight free-for-all with a killer soundtrack? Descent II expands upon the original's x-y-z axis combat with 30 new levels (culminating in a battle inside the enemy mother ship), a scout recon robot which comes back for you if you fall behind, a suitably loud and grinding soundtrack (by Ogre of Skinny Puppy, with Redbook Audio, no less), a particularly irritating "thief-bot" enemy that hunts you down and drains your energy, and a new AI scheme which Interplay assures me will adapt to my style of playing (although I still seem to be able to fool it with decidedly Germanic dogfight tactics—he who hath ears, let him hear). If you don't like Descent at least a little bit, make no mistake, there is something wrong with you. Descent II's huge replay value and absolutely insane network play should ensure its popularity for a long time
View Comments (1) 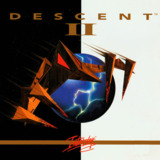 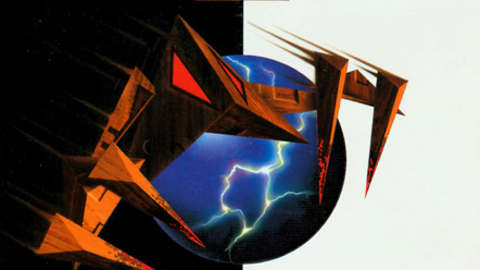 If you don't like Descent at least a little bit, make no mistake, there is something wrong with you.