Astropop is one of the most addictive puzzle games currently available via Xbox Live Arcade.

AstroPop is the latest puzzle game to hit the Xbox 360's handy downloadable game service, Xbox Live Arcade. It's a colorful block-busting game with a good sense of style and classic gameplay in the same vein as Money Puzzle Exchanger or the Magical Drop series.

Not that anyone out there has actually heard of those games, of course. So to back up a bit, AstroPop puts you in control of a small ship at the bottom of the screen, and the top of the screen is filled with blocks that slowly scroll down, one line at a time. You can pull down blocks and fire them back up, and when four or more of the same color of block meet, they pop. You can pull down multiple blocks at the same time, provided the colors match. Levels in the standard mode end when a certain number of blocks have been popped. There are also special blocks to contend with, including steel blocks that can't be moved, poisoned blocks that spread to infect other nearby blocks over time, and various power-ups that eliminate different types of blocks from the screen. You'll also charge up a super (or as the game calls it, "SUPA") weapon that can be unleashed in times of need. The game's four different characters each have a different type of special attack, and they're all pretty good at getting you out of trouble. If the blocks reach the bottom of the screen, the game ends. In addition to the main level-based mode, there's a survival mode that puts you up against the clock to see how long you can last.

The game is simple but very, very addictive in both modes. The bright, colorful visuals help make the whole package more inviting, and if you happen to be colorblind, you can enable symbols on the blocks, which will make things much easier to deal with. It's possible to set up pretty massive combo chains, which are announced by a calm female voice using Killer Instinct-like language like "hyper combo" and "ultra combo." The rest of the sound effects are fine, and the music is good, though there isn't much of it, so it gets really repetitive.

About the only thing noticeably missing from the package is a multiplayer component. Sending junk blocks to another player over Xbox Live would have really sent this one over the top. But even without that mode, the achievement points and leaderboards are enough to keep you hammering away on the single-player mode for a good, long while. If you're looking for an Xbox Live Arcade puzzle game, this one's a very good choice, and there's nothing else quite like this on the system yet. 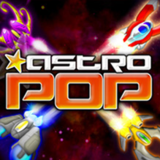 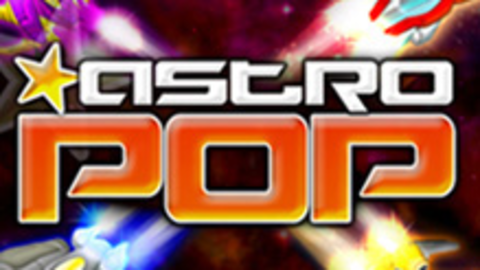 This PC puzzle game is coming to the Xbox 360 via the Xbox Live Arcade.