This may not be what you'd expect, but if you wait for Dark Souls II that'd be a pretty good decision. Dark Souls (at least while played online) has essentially become a PVP game entirely.

Of course you could do PC Dark Souls 1 as well but the game is drastically slowing down player traffic wise. Still, there are enough people around that you'll find a few good matches.

I'd still say Devil May Cry has deeper combat than Bayonetta.

But since you're asking about DmC, Bayonetta has much deeper combat, and is overall a lot better of a game.

If I get one, I'll get the PS4. I don't like either launch libraries, but at least PS4 has stuff I want coming later.

I can manage with my current gen systems, PC, and Wii U for a while.

I'm sure I'll have both eventually, but neither has anything impressive coming out for it within the next half year that I can't get in better quality for my PC.

Our lord has settled the empire, and his merits are manifest to the whole world. Moreover, he is of the Dynastic Family and it is fitting that he succeeds. Now that the great announcement has been made, such self-abnegation is impossible.

Farewell sweet earth and northern sky,
for ever blest, since here did lie
and here with lissom limbs did run
beneath the Moon, beneath the Sun,
Lúthien Tinúviel
more fair than Mortal tongue can tell.
Though all to ruin fell the world
and were dissolved and backward hurled;
unmade into the old abyss,
yet were its making good, for this
the dusk, the dawn, the earth, the sea
that Lúthien for a time should be.

#5 unknown37
Member since 2006 • 5134 Posts
It would give us more time to copy old posts to something a little more trustworthy than GS at least.
8 years ago

The DWU would only be able to be found via google search. It would essentially sit here frozen in time with all of its glory, like the Terracotta Army for future generations to revere.

The Legend would never die.

I say Franken it.

I don't have steam though. My laptop is a bit too slow to run anything on steam (except the indie stuff I guess which I don't have time to play). it'll be fiiiiine guys! lol

My brother has steam so I might ask him to sign up to the group on my behalf. When I want to play FTL occasionally I use his steam account. lol

You can still post even if your pc isn't up to current gen snuff.
8 years ago

I will join you on this journey

well, it was fun.

Some of you are on my PSN, but I'm more likely found on Steam 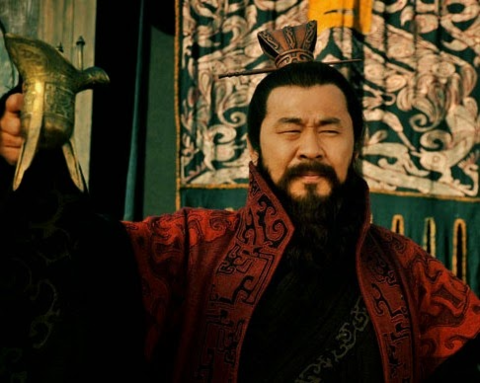