We are also very sorry about delisting the cheaper, better alternative.

@Bamda: He's not Indian. Or from Scotland.

Yes. This is really my problem with Reva.

In The Prequels, we see Anakin go from an optimistic boy of Episode 1, to a unstable Jedi to someone wholly engulfed by evil to the point he looks ill even before getting turned to cinder.

With Reva, we basically get this character on screen, largely being annoying to everyone around her and the viewer. With no reason to care about the character. The revelation about Order 66 is super obvious. But when get it, just flat. Feel absolutely nothing for the character.

Her only relationship with people in this series has been acting like an asshole. And a brief 20 second scene of her as a child won't change that. You've given her a motivation, like Anakin had, but again, we saw him turn, through 3 movies. He had freinds. People who cares about him. People who let him down. People who manipulated him etc...

Another thing, most of this show, has been done in Rebels.

Yep, we've had this. But that show, alongside building Kanan Jarus from a disillusioned Jedi to heroically sacrificing himself and showing Ezra what a Jedi is, was infinitely better than watching Ewan Mcgregor run around like a scared cat.

Someone showing up at Lukes farm, you say? An assassin rejected from the Sith? Hmmm

The thing they bring up as well with the flashback about Anakin wanting to prove himself feels so forced.

This is a message Lucas himself done gradually through the 3 movies. 1. The Jedis rejection of him 2. The failure of saving his mother 3. Palpatine grooming him to think he was god like

This is just like, a ham-fisted scene shoved in there to link it with the next scene.

Which doesn't make sense with episode 3, where he senses Kenobi but was pulling people in the village from behind wills. Which Reva say, but after 10 years of planning, and a whim suggestion, decided to... sneak up behind him?

Ah, but he's stupid now. Too focused on Kenobi. Even though he was already focused otreijyjrotyt

The people who ruined gaming.

A huge chunk of gaming is just garbage now. 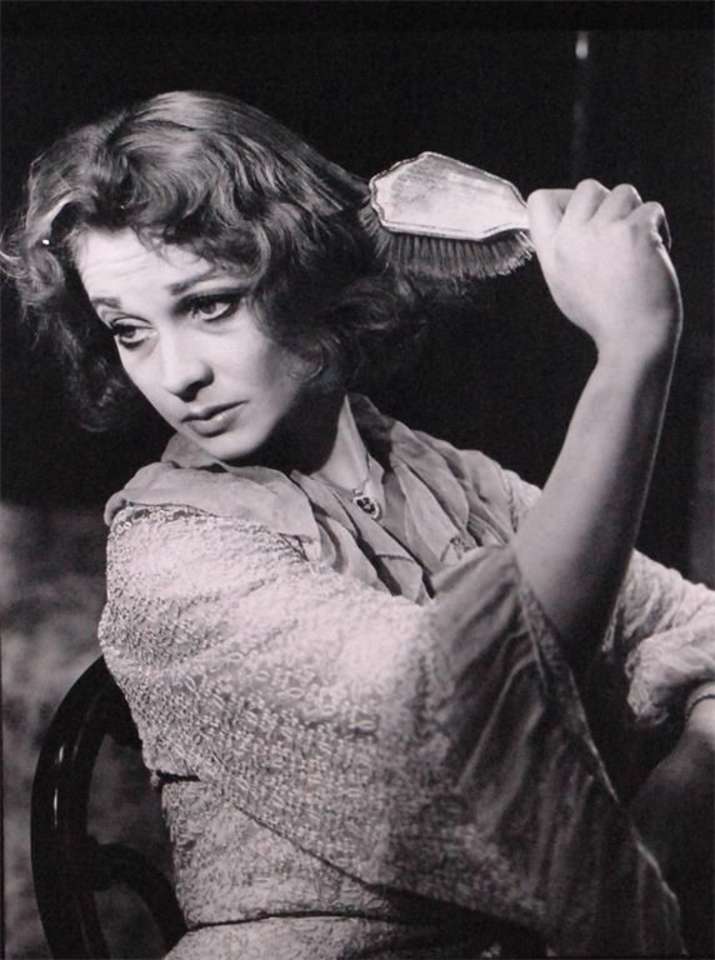 This VR crap is all valve are making PC gamers fool. we real HL fans gave up long ago.