One Punch Man Season 2...errr...hope its not becoming like My Hero Academia...lol...cause its starting to look like its moving to that...with the Monsters forming a group (Villain in My Hero Academia). :P ..

Loved the music, but then again I do objectively have terrible taste.

Some the changes in the English dialogue rubbed the wrong way.

Like in the Japanese version Whis is saying "Over here", drawing Broly away from Bulma where as in the English version he states "That was a close one", which changes the context entirely.

I kinda hate as well, how in English version - exactly at this point when everything shatters

The English version talking while the music stops, while in the Japanese version is deliberately suppose to be a cool down moment of silence.

Just alot of stuff they change the context of. Although some stuff they added (have fun Freeza) is better than the Japanese version, that was a stroke of genius.

Some horrid choice of music/battle theme for Dragon Ball Super Brolly (movie)..lol..otherwise not bad..kinda change all the previous Brolly movies & storyline before it though. lol Cheelai?...glad its not with a b... otherwise slang for vagina in Hokkien usually use for cursing....lol.. :P

Time to stoke up on the baked beans.

like terrorist needs an excuse?...when they act, they will use any stupid excuse....like this scum.

this is the kind of stuff we need...hopefully see it being implemented in games as soon as possible. :)

What a world we live in... unbelievable. My thoughts are with all my Kiwi brothers and sisters across the ditch.

Sadly, it looks like one of the perpetrators is Australian :(

One of them livestream the act...the scum... -_- wonder why has not been taken down..on the most popular site too.

Rest in peace to all the victims...hope its not the same old news.."these perpetrators are known to the police".. 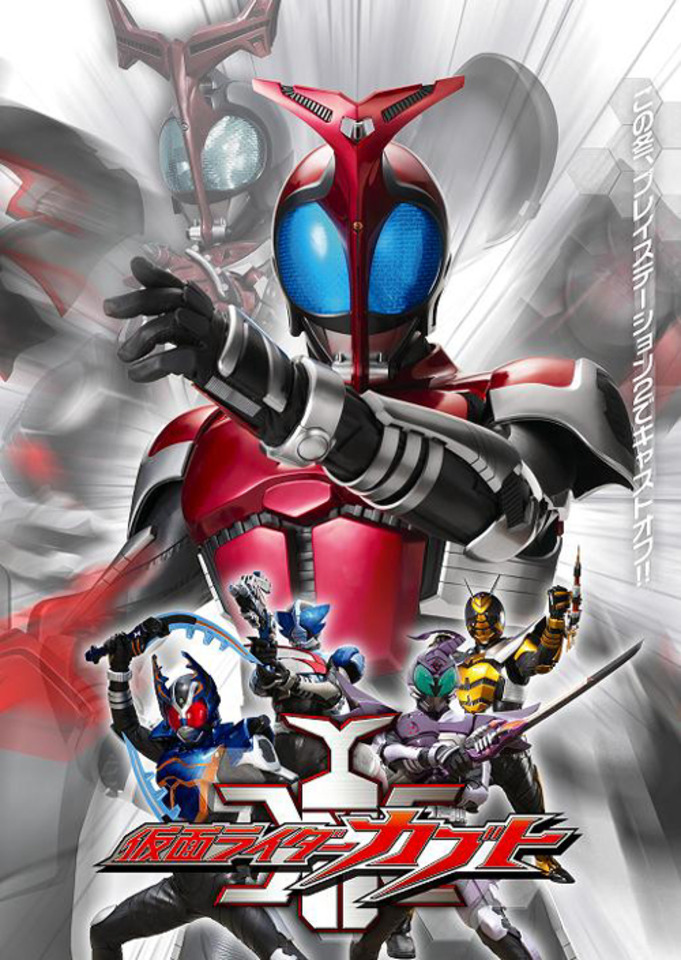