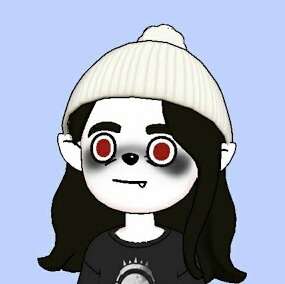 I'm 28 years old. I've been gaming as long as I can remember. I currently only game on Ps4, a decent laptop, and a really crappy smart phone.

I play any type of games but most of my time is spent playing Rock Band drums. The game types I like the most are RPGs, Action-adventure, and platforming games.

Game genres I like the least are sports, (ball sports to clarify, i like racing, boxing and extreme sports) Simulation games like the Sims. and Visual Novels.

I stream on twitch but I only have a small following.