PROBLEM IS FIXED!!  Apparently, it was a problem with the default DNS server that my ISP provides.  Once I changed my network settings to use Google's public DNS, I was able to do all the updates that I needed to for my games.  AWESOME!!  Square Enix actually emailed me to recommend that solution.  Great support.  They didn't just send me a generic troublshooting email.

I would recommend deleting the Game Utility Data, reinstalling, downloading the DLC for UVHM again, then reinstalling that.  Sometimes it doesn't read the DLC even after the install because the original patched game utility file is corrupt.

No, that isn't really an option for me because of where my modem/router is placed.  The PS3 gets a strong signal and I can do everything else online: play games, multiplayer, download from PSN store.  DMZing my ps3 is the closest thing i can do to a direct ethernet cable connection.

I've googled for this problem and no one seems to have an answer so I thought I'd try asking the GameSpot community.  I bought Sleeping Dogs a while ago, and haven't played it for a few months. I bought some of the DLC this past week and wanted to jump back in.  The game said there was a 965 MB update, version 1.04, that I need to download for the DLC to work.  Every time it tries to download, it stops around 30-something % and gives an error code.  Either 800233EF or 80710736.  I don't see an correlation between percent done and which code it kicks out.  Anyways, this is getting kind of crazy.  I've tried downloading it several times for the last few days.  Here are the things I've tried:

and about the circle thing, the circle button has always just sent my player to the bench. i used to be able to switch lines with triangle and square. now, they do nothing. *sigh*

i tried it in game, between games, out of BAP mode in the main menu... but the problem is that it's under the quick settings which only shows up right before you play a game. i can't find auto line change options in any other settings menus. it's quite frustrating... every time i'm on a breakaway, it takes control of my player, he dumps the puck and then i skate to the bench.

Router isn't the biggest issue. Any new router nowadays is rated at N speeds, which is plenty to hold two game consoles. the question is whether or not your actual ISP is able to handle it. If you've got regular DSL, you'll probably have occassional issues trying to carry that much bandwidth and having smooth online play. Cable and higher should be fine.

Does anyone know why in Be A Pro Mode, my settings are stuck on Auto Line Change? The option is grayed out and isn't able to be changed. I started the season a few months ago, never had a problem and i was able to do the line changes my self... then i start up the game today and try to jump back in, only to find that the line change setting is stuck on Auto with no option to change.

Is it just me or has the overall visual polish been dumbed down? I see two distinct differences in this year's iteration of the game.

1. I'm used to playing an overhead view so i can see all the players (in all game modes). The textures seem overly soft and almost fuzzy to a point. I realize that when you zoom in on instant replay or when they show the in between snippets of player stats, everything looks great, but when you zoom out a bit, the texture seem soft and blurry.

2. I'm noticing that between some loading screens, primarily the main just before you enter a game and it's showing you tips or what's new, there are visual flashes of color in certain parts of the screen. it doesn't happen all the time, but it looks like when you first change the input on your tv and it's trying to find the right signal. It's barely noticable in the grand scheme of things, but i've been playing these NHL games for the last 4 years and have never noticed this before.

Other than those things (and maybe the extreme sim times between games in BAP mode), I'm have a ton of fun. 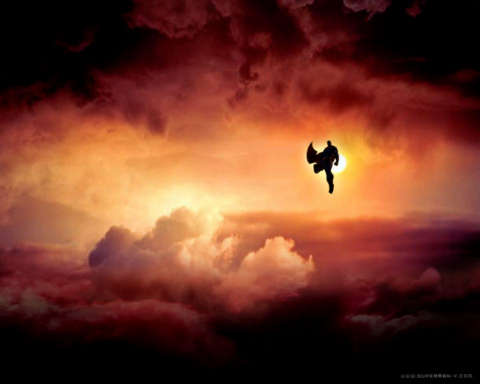