Wicked Banner, I love the advent children movie, though ive seen it in the japanese version import before it came out and then again when it was available to buy in the UK, and enjoyed it even more in english.

Yea, OK, about the test, now ive not played all the final fantasy games, but have played FF7, FF8 and only a little of FF10, though not that much of it to fully talk about it.

Final Fantasy 7 was my all time favorite but as the Test was based on FF10 i thought i did pretty will considering.

Though after checking the answers at the end i felt as if i should have known most of them.

My final score was 6/10 though most of it was guessed, but hey, thats still a pretty good score.

Thats an easy one for me.

Final Fantasy Rules, so in that case, Cloud is the winner.

To be honest, i never knew that was the reason why they had to make a final fantasy due to there last attempt in saving themselves.

Guess i learn new things everyday. Thanks for the info.

All the FF games ive played have been highly intresting, but i still cant wait for the re-make of Final Fantasy 7 for the PS3.

I also prefer to wait until the correct region comes out for the consol, i dont have a chiped PS2 or consol, so i normaly prefer to wait for the english version is brough out to the shops.

Then buy them new and not second hand, i like the CD to be clean with no scratches. Hate CD that are badly sctrached up.

My Favorite has to be Final Fantasy 7,

This was the first game to be released for the playstation, and this is the only game that will be Re-BORN again for the PS3.

They have made a story of FF7 called Advent Children, which has woken this game back from the primary days.

This game.  I think is the Best FF out of all the series, i know the grapgics was not all top, and other games in the series were alot better, but for gameplay and storyline, this was always one of my favorites and will always be. 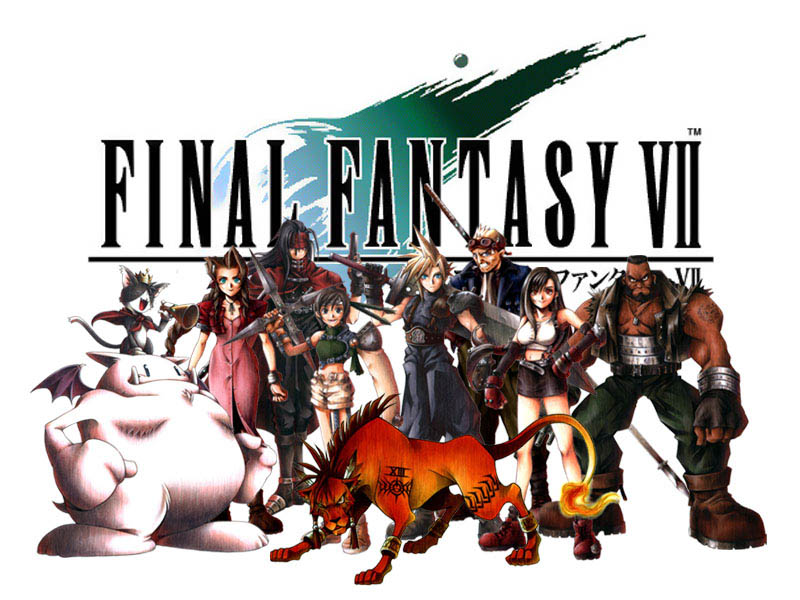 Any News on Advent Children the Game for the PS3 the re-make of FF7.

Need to keep track of the data when its released, i know its not yet. Any info would be great if you could POST it to me. Thanks.

FF That Most Deserves A Sequel - FF7

FF That Shouldn't Be Part Of Main Series - FF9

8) Cant wait until they remake Final Fantasy 7 for the Playstation 3, it will look Awesome and OutStanding. 8)

#8 mort2fire
Member since 2005 • 407 Posts
Sounds like a good plan to me as well, but im all tired up with college work and driving lessons, might not be able to keep it up, but im currenlty workin on some cool banners and tags as we speak.
15 years ago