@starvebox_one: Actually 2 years later and I now own both, and Im enjoying the best that both worlds have to offer. There is absolutely nothing wrong with sequels mate, you should know ( eg. God of War, Uncharted 4, Infamous second son, Ratchet n Clank etc. )

Figured I'd give this game a shot, right. It was free and visually it looked like a game right out of my childhood so I was so ready for whatever this game had in store for me. After playing about 20 minutes of this game, I would like to conclude that I'am now playing the PVZ beta instead. It wasn't horrible, just extremely boring. What do you guys think, was this a rushed generic game for the sake of having a free game to put out this month or do any of you actually like it?

@mesomorphin: You're talking about a game that is similar to pokemon, not pokemon itself.

Yes, but I also did talk about Pokemon.

@mesomorphin: This forum is for Nintendo games only mate.

Pokemon is a Nintendo game. I'am talking about Pokemon.

So about a year ago I downloaded a game off the ios store called "Micromons" and I must say I really enjoyed it. It was the closest thing to an original gba pokemon game I had ever played, until today. I just discovered a game called "Evo Creo" not sure how long its been out for, or how many people know about it..but its really, really good.

Honestly guys, for any of you that consider yourselves fans of the original games on gba and even a few of the earlier ds instalments, I honestly could not recommend this game enough. This game is pokemon to the core. And its by far more an OG pokemon game than black/white or X/Y ever where.

@xisiuizado: Without spoiling anything, the actually story is completely different. Which is why I found the marketing campaign so weird.

I just want to go on record by saying that I've played and finished Halo 5, and I absolutely loved it regardless. It's not the best Halo, but I still really liked it.

However the entire "hunt the truth" campaign, the promise of "chief being a traitor" and story outline of "chief vs locke" is almost completely non existent, almost to the point where I think they seriously got the wrong game. Granted the campaign's story is enjoyable, it shares pretty much zero resemblance to the marketing campaign that went behind it. Even the events of cheif in a cloak discovering a war sphinx in the desert as shown in the original E3 2013 demo, never even happen.

Again though for as much as I loved the campaign and currently planning a round two on it, it does come as a disappointment that the story turned out to be completely different as to what was initially promised. It confuses me even more knowing that 343i invested hefty amounts of cash into the marketing, and yet it just seems like they where marketing the wrong game. Anyway thoughts?

As the big cinematic star wars nerd that I'am, I've got low expectations for this game. Dice are a very unstable company, every game they've released since Battlefield 3 has been straight up broken. Their games ALWAYS look pretty, but never play just just as well.

What on earth are you talking about? 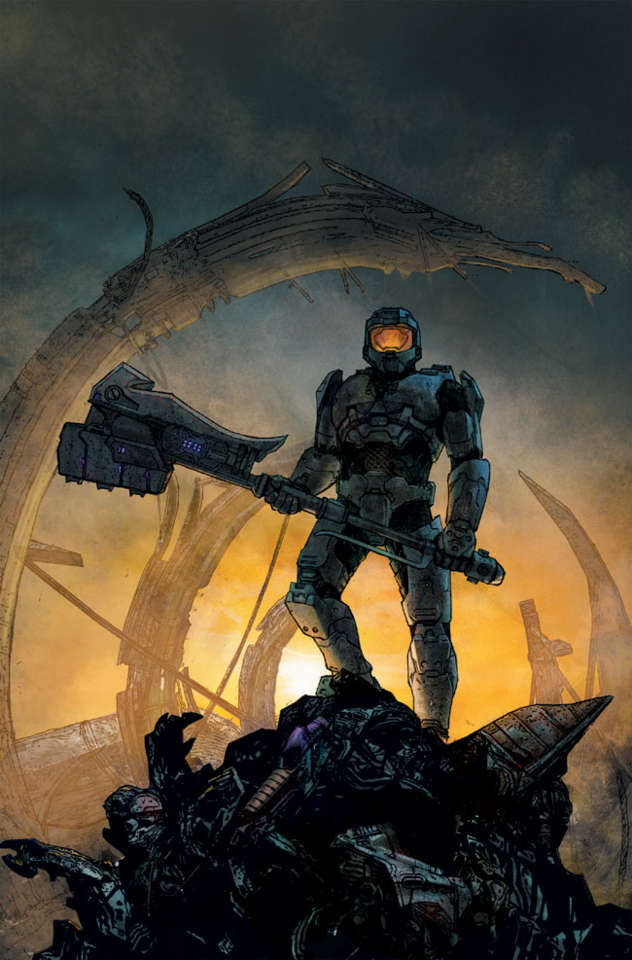