@nini200: You realize Saw had a video game right? There is story horror and then there is slasher horror. Unfortunately they all fall under the genre "Horror",

More than likely no matter how good the idea sounds, it would be screwed up somehow.

However, Pan's Labyrinth would indeed make a great game if done correctly. Imagine how much they could do with it; and it wouldn't have to be 100% accurate to the story of the movie, they can add to it: push the boundaries of the dark atmosphere and then present us with choices that lead to various endings in addition to one we have in the movie.

...but...I would only accept it if G. del Toro had a hand in it to help push those boundaries.

LMAO. Scott sooo saw 'Five Nights at F**Kboys' huh and said, "Cool, I can do that but with sugar on top!"

(2) Yes please, custom Backgrounds. ;0 My collection of fanart specific to the game I'm playing can become my wallpaper again.

and (3) I want it to stop alerting me that I can't take screenshots or record blocked scenes when I'm simply playing a game. If I wanted to record the stuff, I don't need the PS4's recorder. One simple alert at the load up of a game is fine; don't' interrupt my game with annoying alerts.

Note: Yeah, emulated backwards disc support would be nice. I'm aware those old consoles aren't going to last forever Even the non backwards compatible PS3's could play PS1 games just fine (but really even the older PS3's that were supposed to be fully backwards compatible weren't so). I mean, heck, release it as a $50 app and I'm sure many people would buy it; and if random people can make it, then I'm pretty sure Sony can make it.

@fize4ever: Or that one trophy that keeps a game you hate on your trophy list.... I mean there are about 10 games on my trophy list that sit at 0% because I just loaded the game up.

If I played every free PS+ game, I'd have the same 2 minute loading my brother's ps3 had when trying to load the trophy screen.

Considering how much people pay for the collector's edition. they should find a way to work out some sort of pre-load digital copy for the Pip-Boy edition purchasers who went thought online stores. Especially considering the games install a chunk on the PS4 system, installing about 10 hours worth of game-play for collector's edition purchasers until their game comes in the mail is practically nothing for the 150 hours most people will spend on it. :)

Me? I'm not even a fan of the game so ya know, it doesn't affect me anyway; I just think that would be an added bonus to such a hefty pricetag of a collector's edition. ;3 Yeah, i know most people bought it for the pipboy, lol. I'm pretty sure my brother already has a planned place for it, lmao.

Is it because she doesn't get money off of it?

@dylandr Remember when Capcom tried to continue Mega Man without its creative mind? Yeah, it'll be like that.

So pretty much, it's over.

Well, as far as I'm concerned, they can rot now. I've already decided that if they apparently don't care about their big games anymore then I'm done.

Considering such a big game like Silent Hills was canceled so abruptly, it means that anything they do at any time can just be canceled by them, even if the game may or may not be close to done.

So, RIP Konami 2015. Well despite that I give them a year or so before they get bought by other companies.

The name was randomly decided by YouTube comments, Bethseda is just stupid. Sparlklies sounded really upset over it because its something hes really enjoyed working on as you can tell through all the videos about the game.

All Bethseda had to do was look at the video and see that it was 100% original. This whole trademarking words is becoming stupid. Makes me want to NOT buy Elder Scrolls Online when the launch the freeplay version now. 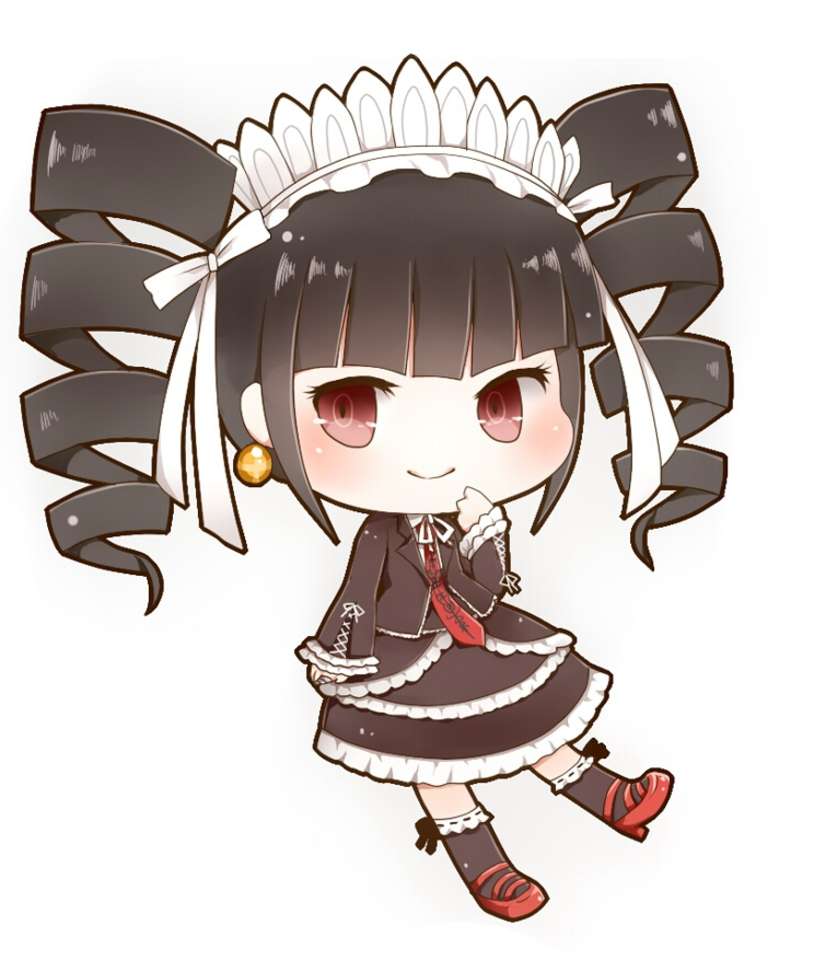