WTF is this? Haunted house? The story runs only inside a haunted house? The f*ck. The residents may be evil but it's NOT RESIDENT EVIL. You Capcom guys stinks, grabbed only the title hoping could get their money back.

I love this game, though I hate playing it. Ironic,haha.

I hate it because I die so often, I'm always like "paper" (meaning soft/easily torn apart/crushed in gamers' term), loose thousands of hard earned souls (dying before recovering lost souls due to prior death), and much more irritating/raging game difficulty... but these makes me LOVE IT!!! I am getting challenged, aggressive to keep on trying to achieve my goals. Once I defeat each and every F***ing boss, or even just a mini-boss, it feels so joyful. Feels having great life achievement.

I am just a newbie in PS3 Gaming. I bought a 2nd hand copy of Dark Souls bundled with another PS3 game I am more familiar with. I just realized lately that the "PREPARE TO DIE" written on the back of its casing is an edition title. I just thought it's just an ordinary Dark Souls 1. What the F did I just bought?! It's the most difficult edition of Dark Souls released (some say), but it was fun. I've been seeking challenging games for a long time, never thought I would have you, unintentionally. One last thing, don't you dare go hollow. 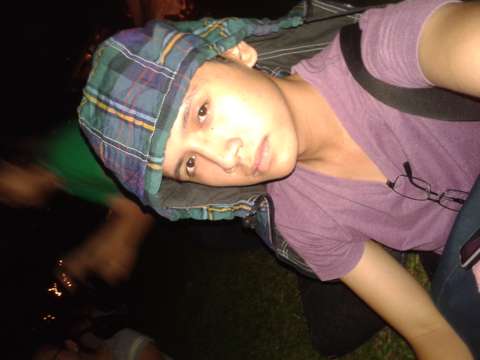