@elheber: How does this run on PC?

The game still has bugs on PC, but the lighting, draw distance, and textures are higher quality than the two console versions.

@bdrtfm: Is the framerate drop as bad as DF is saying it is?

Fallout 4 stutters at times on both Xbox One and PS4. I spent far longer with the latter version, and though I did witness the game slow down on occasion, it was rare, and it didn't have a negative impact on my experience.

@mjorhDon't you think the game is short?

Quite the opposite, in fact! Fallout 4's main quest line can be completed in less than twenty hours, but there are so many side-quests and locations to discover that I wouldn't be surprised if it took over 100 hours to see MOST of Fallout 4's content.

@kljohns2After you completed the game, did you want to replay it again? I am curious in the replayability of the game as opposed to the hype.

I was of two minds after finishing the main quest:

1. Continue playing and find new side quests to tackle, because they're fun and interesting in their own right.
2. Restart the game so that I can make new decisions to reach a different ending. Given that your decisions are difficult, and you often have to sacrifice something to achieve another thing, there's a lot to be curious about, and a lot to rediscover.

I will continue to play Fallout 4, and maybe restart it, because there's a seemingly never-ending supply of great writing and combat left to be discovered.

Thanks for all of the questions so far, everyone. I'll be back in about an hour to answer most of them!

@GoldenElementXL: It's a pleasure to engage with you guys, I simply find myself too busy to hit up the forums on most days. I'll see if I can find time to do it more often :)

@GoldenElementXL: Folks in marketing are paid to benefit the company, not the consumer.

@nyadc: There's no objective answer, and I don't understand why it's important to pick sides, other than the fact that this is a thread in console wars. If you have a preference, stick with it.

@nyadc: If you don't mind adding a bit of hardware to the PS4, Nyko's 3.5 HD adapter is a good solution. If you'd rather expand your memory without disturbing the look of a console, then go with Xbox One. From my perspective, it's the games that define what console I buy, not storage options.

@nyadc: You can find something "anti-consumer" about any business if you look hard enough. It's up to every individual to decide how these things influence their decision making process. It's perfectly fine to point this stuff out, but if others don't care, I wouldn't waste my time trying to convince them that their rationale is objectively wrong.

It shouldn't be surprising that Sony is going to market its new product, and while it's unfortunate that the image in question doesn't show users how to upgrade their PS4's internal drive, the fact is that it's possible. It's the end user that's responsible for how they research options and ultimately spend their money. You can damn Sony for marketing their products if you want, but place equal blame on the customer if they don't go the extra mile to explore all their options. The burden isn't on Sony alone.

People seem to be arguing over the subjective value of an internal vs external drive, but the facts seem to be covered already. Neither console is perfect in regards to expanding storage, and that's OK. There's no point in arguing about which is the best solution if they're both imperfect. 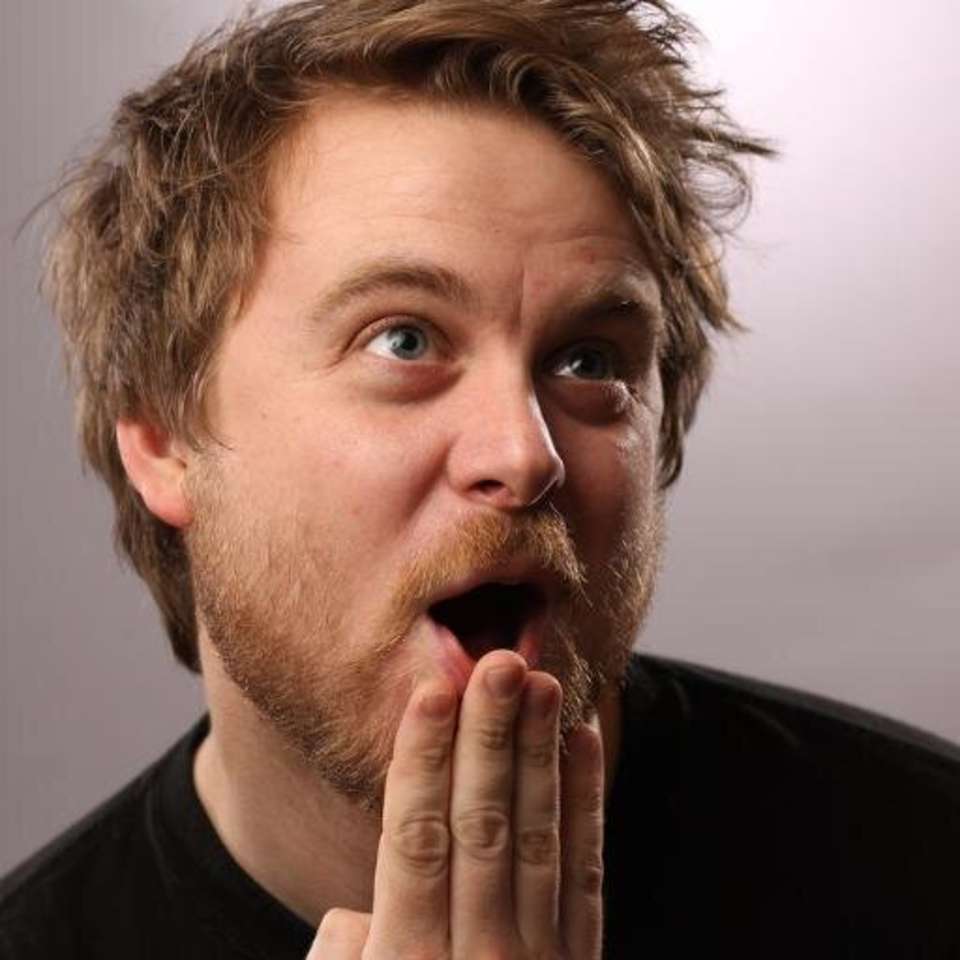