@steadymercury@7tizz I think (and maybe @dannyodwyer can back me on this) is that this sort of commentary is being implemented in an effort to have a conversation about the industry and not just a small corner of it.

Personally, I think it would be neat to do something that was like this, except for community focused. Maybe with some trusted GameSpot members who were interested in sharing their experiences. So, making it less about a number score and more about why you either liked it or didn't.

@Baron_Kreight: Might be neat if they went in a more Ascension direction. Maybe you jam your half of the deck with theirs then build and battle from there? Something along those lines.

@lordossiss: I don't know about you. But I'm not gonna miss Dr. Boom.

Here, this should clear things up:

Can I talk about emulators?

Here are some specific examples of what is, and what is not allowed in discussions regarding emulators:

Allowed: "Discussion of the -concept- of emulation and how it affects the industry, and computer OS (such as Virtual Machines or DOSBox)".

Allowed: "Forms of emulation that are officially endorsed by the copyright holders, such as console backwards compatibility, "classic game packs" sold by companies such as Sega that use emulation to make older console games playable on modern platforms."

Not Allowed: Any console, arcade, and gaming platform emulation discussion (again, except where it's officially endorsed by the copyright owners). This includes asking for help with emulation, endorsing emulation, links to emulation or ROM websites, naming specific emulators, or providing instructions on how to emulate.

Not Allowed: All other forms of emulation discussion not covered above as explicitly allowed.

@Dragon_Nexus: Yep, but that's not out of spite or anything silly like that. International trade laws are a bit of a beast to manage. Side note: If you're curious about giveaways, you can check this forum.

@Dragon_Nexus: On 02/23/2016 we did one for Street Fighter V Swag for the UK. Then there was the Cloverfield Lane movie premier in the AU. There was also a SMITE Alpha giveaway for PS4 that was open to basically everyone.

I'm into Ghostbusters enough to want to give this a chance. Do I expect it to live up to the original? Nope. But that's a tall order to fill (I mean, come on, the original is one of the greatest movies ever). 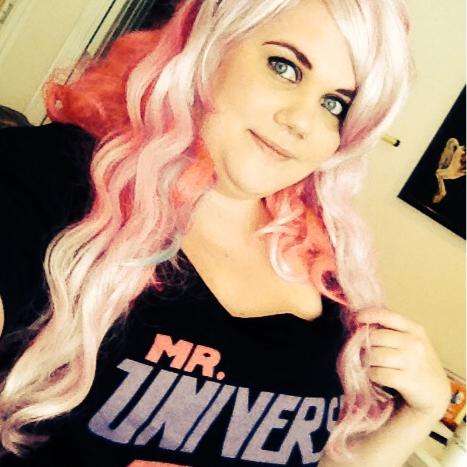