I'm trying to find a friend that I can buy the remaster off of. Problem is, none of my friends play CoD anymore.

@Shewgenja: I rather have faith in gaming than sound like conspiracist think everything is spying on you. If you have Google and Facebook, you're done, you're on the grid. Stop fighting it. Join us, become one, WE A RELEGION.

Fixed that for you. Been a gamer since almost as long as I can remember. It's supposed to be fun. DRM will turn people off and away.

Steam is a major fail then. I wish they won't stop having so many sales. Because it's a turn off. >_>

(off-topic) What's relegion? Like re-legion? What's re-legion? Or did you mean religion? If so why, I miss the joke. Completely serious here. ._.

@Shewgenja: I rather have faith in gaming than sound like conspiracist think everything is spying on you. If you have Google and Facebook, you're done, you're on the grid. Stop fighting it. Join us, become one, WE ARE LEGION.

It's just personal preference. It really has been for quite a number of years now. Not everyone is looking forward to an all digital future, and I would hope that consumers fight it tooth and nail all the way to the second video game collapse. If that's what it gets down too.

Really I just want Gamestop to go out of business. I hate that place.

M$ never wins at E3, they can announce something game-changing. Then get a lot of backlash from people that are scared of change, and M$ folds to the backlash, and then the same people complain next year that there's no change. Yes, I'm still butthurt about them removing DRM. One step forward, two steps back.

Yeah, gosh, what would gaming be like without DRM? We need "change". I think I should have to call a police officer when I start my car, too. I want to share in this vision of the future with you, man.

Like, if the internet goes out, I want to be locked out of my house. THE FUTURE IS NOW! Let's turn simple things into not working things for the sake of 1%ers who want to treat us like strip mines rather than customers. It's "progress!"

It's more like your car would only start for you.

And don't give me that, that was only the initial step. They would fine tune it, like what it is today. Offline play by setting your Xbox as "Home," so even when you're internet is down, you still can play. The 24 hour check-in would probably have be remove. Game sharing would have been digital. Friend request a game, you set how long they borrow it (day/week/month), game becomes lock to you, but you can withdraw the game back anytime. But we will never know because 1 step forward and 2 steps back.

Like went they remove the Kinect from being a standard. For 8 months they were figuring out how to add Voice Command features to owners without Kinect. That's 8 months they could have been tweaking and adding new features. Yes being able to record clips without voice command is nice. But it took 2 years to add the option of how long to capture. If they kept improving on the Kinect we might have had "Xbox record the last 3 minutes."

And lastly, respect your senpai. You might talk to your friends like that, but I'm not your friend.

PSN alone will soon generate* money more than all of Nintendo (per year).

Fixed. Saying something's worth is saying it's value. Which changes the statement completely. I don't like clickbait thread title.

Actually, I think it is worth more than all of Nintendo currently.

You have to remember than PSN has huge profit margins as everything is done electronically. PS+ alone generates over $1 billion in profit per year while Nintendo only made around $350 million last year. Add up the online sales and the gap would only go up even more.

Like I said, worth is value. If Sony sold PSN, using that money, they would be able to buy all of Nintendo. Is that what you're saying? Because that's what the thread title is implying. Nintendo was valued at 22.2 billion dollars last year. Did Nintendo make that much? No, but that's their worth. Are you getting the keywords I'm using here?

Where's the option for "They'll all do pretty good this year"?

Because apparently there can be only 1 "winner"...

Like mentioned above, I hope the "winner" is the gaming consumer.

If all 3 do pretty good, the gaming consumer IS the winner...

I don't feel like a winner. Games release broken. DLC is half the game that's unlocked away. And new products are produced in limited amounts because of marketing, "It's sold out everywhere," while the store only got a shipment of 5.

PSN alone will soon generate* money more than all of Nintendo (per year).

Fixed. Saying something's worth is saying it's value. Which changes the statement completely. I don't like clickbait thread title.

I like gimmicks. And when the PSVR comes out, I'm getting it.

I already spend my Spring budget on Division. 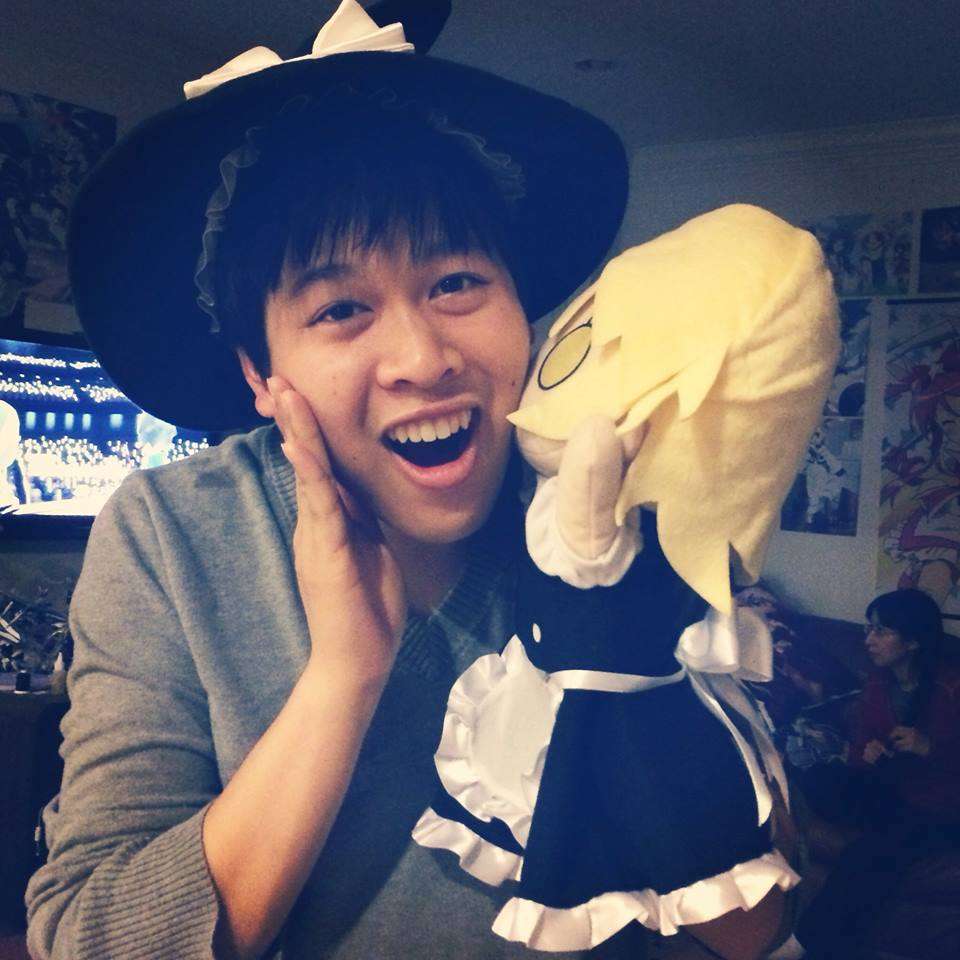