Im super curious as to what console exclusive games do yall think would have been system sellers for xbox. ( in the past 10 years )

Wasn't sony leading 2 to 1 before play anywhere was announced ?

@ratchetclank92: doesn't it have new game plus though ?

New game plus are like in game sequels when done right

Dang.. makes me pray your future kids don't like xbox either lol

Semi passionate arguments is as far as it goes lol

It be just a fun as sports arguments

But that was more of a handled pokemon war

so if xbox would have bought marvel instead of ONE character you would still consider it "not as bad" because it will be on pc too ?

You guys will never learn.

@sheevpalpamemes: ps5 all the way unless this amc stock goes up 300 today lol

Until they have a good stock ready , I have this low profile 1650 on the way tho.

I bought a 300 watt pc on accident lol smh

Reminded me again why consoles are just more convenient for the masses.

Resulting in a community like no other when it comes to aaa gaming. Especially before cross play.

Imagine the politics that would come into play if uncharted was never longer exclusive.

Would Bayonetta 3 even be out right now if it weren't for exclusives ?

The ps5 would of had drm online only gaming if the xbone would have continued leading last gen.

So much swag is lost when you remove exclusives

Dark souls wuddnt be here if demon souls was pitched anywhere else and expected to risk flopping on all platforms. They might now even have been eligible for that bigger loan etc

Yall spur out these fantasy alternatives that wouldn't even work out in the real world. Yall want 100% world peace instead of the realistic and natural 80 to 90%

Name one major parent sony or Nintendo has ever bought for gaming. Don't compare dipping and dabbing to the potentially desperate ish is ms is doing.

Like I said before they gotta make atleast most of the zeni games multiplate and then use the profits to make their own orginal shit after.

Otherwise sony might have no choice but to do the same thing accept its results would be less hurtful since most people rather playstation anyway. Lol

What's crazy is even if they don't they might still lead and have the best games.

Yall love to call systems pieces of plastic yet yall worry which games are on them. Why not snatch the plastics that fits then noobs lol

@hrt_rulz01: people were/are asking that ms produces there own quality exclusives and a get a few ip acquisitions.

Gamers know squat about taking over a whole parent company.

This is like sony buying the entire marvel rights.. and w.e there parent company is too.

Zenimax wouldn't have been bought if xbox gave 2 shits about there 1st and second party offerings.

Some nerve Pedro has blaming exclusives when this entire business move was the result of xbox neglecting exclusives.

Besides the money.. having your own darn exclusives is the only thing that saves moves like this from happening.

Sorry ass excuse of a gaming division xbox is atm. Face it. Keeping the big name multiplate and using the money to make their own exclusive project after is the only way I'll see it as a respectful move.

But you can factor that in if you want. 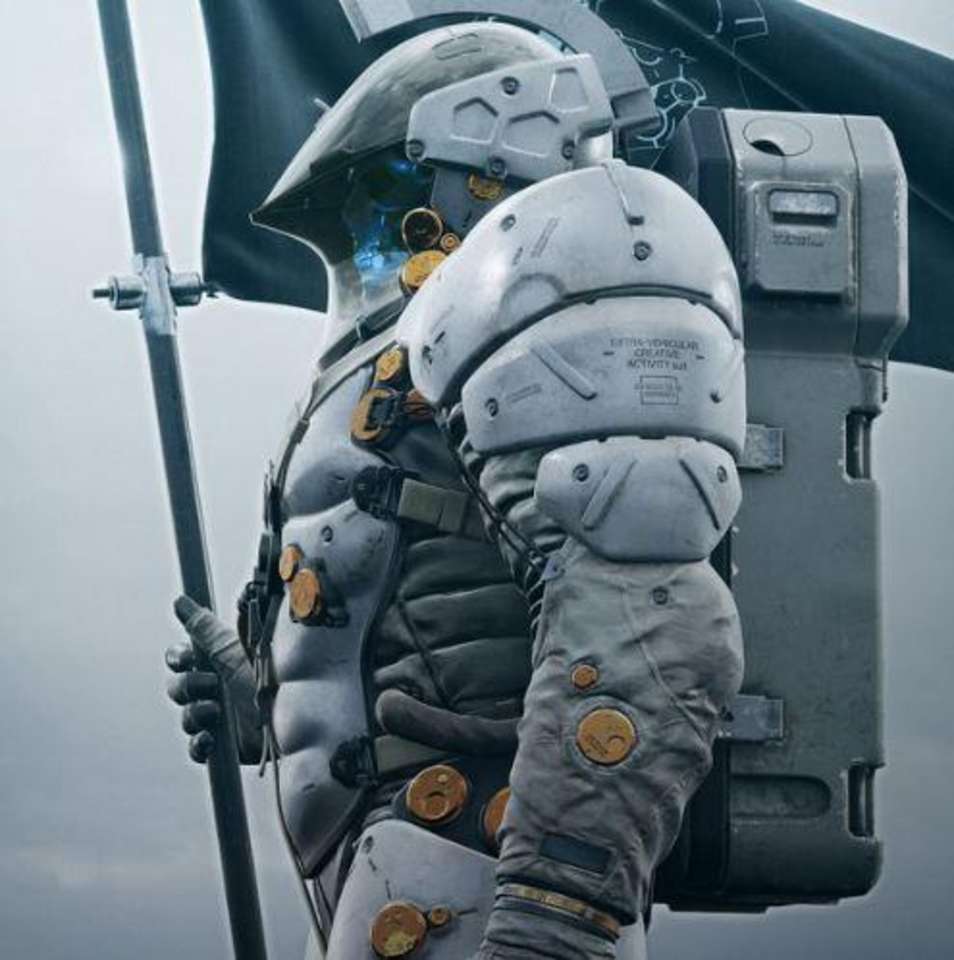