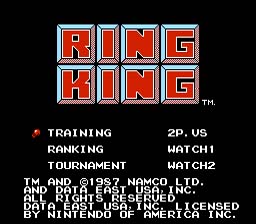 OOO and the news are that my union is officially dead:cry:, nobody posts on the board nor in the updates. Maybe i will make a new one later. 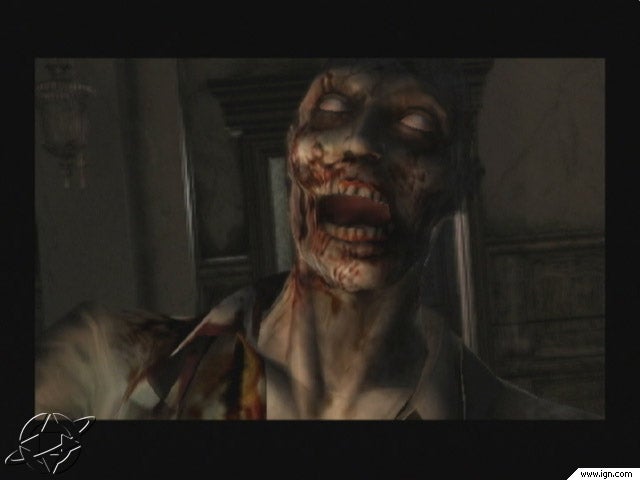 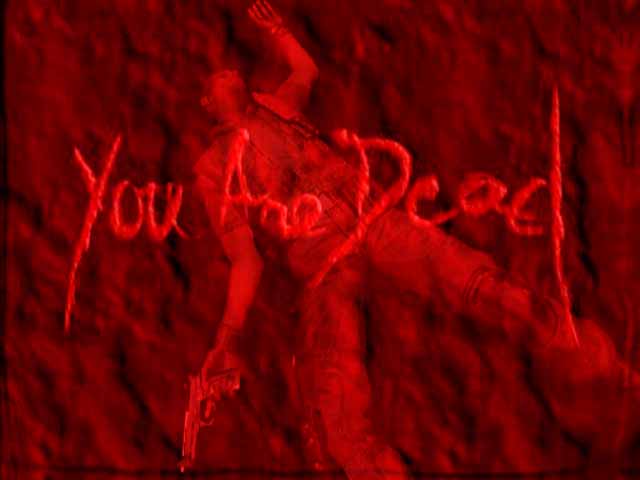 but what game will i have to play after i beat REmake?:? ooo and i know i got Chris`s scenerio, but after beating the game once the second time it is easier cause the differences are not so big, but this doesn`t mean am not going to beat Chris`s scenario because i am going to.

I would like another RE, but the only one i have seen lately is CVX for the PS2 and i have a GC, i would have to tell a friend to borrow his PS2.

I`ve been playing this game a lot lately and i found out it is my favorite REgame and my favorite game of all times.

My favorite character on the game and the one am using is JILL.

My favorite monster on the game is The HUNTER because of the way he decapitates you and because of how he kills you when he grabs you and you have no defense items.

My favorite boss is the TYRANT, but in the second time because he looks all pissed and angry. I like how he kills your partner if you don`t protect him and how he grabs you by the neck.

Hey I got a new banner, icon and blog header !!!; please rate them. Talking about the banner say which one did you liked the most from all the ones i had have. 8)

The banner wz made by SkullKid2837, gerudoman320, and myself.

I will get a new profile image later.