As a British citizen I feel somewhat dissapointed that Trump and H.Clinton are even options. Perhaps our media representation has been biased but Hillary looks deceptive and trumps campaign has been an absolute circus show. I dont mean to cause any offence to any normal American ladies and gentlemen on these boards but it honestly appears to be some sort of joke. No longer a case of who is the best possible person to run our country but more like....who is the least worst option.

I am an American and I feel the same way. But maybe someone will show up late in the game. I recall Obama seemed to come out of nowhere last time. (or I don't pay attention.)

Both of you are really bad a politics if you think HRC and Trump are even options.

Fam, voting Trump will pretty much ensure the fleeing of treasury bond holders = economy goes into the toilet.

I'm tired of being a wage slave and treated bad by mean people who call themselves managers who are all on power trips. Lazy fascists who get off on feeling like they're in charge. It makes me depressed. Then i had to come home to my dad who is just like that, gets off on bossing me around when all i want to do is go lay down and relax. it's bad enough that i had to work 40 hours a week at a job i hated, putting money into the pockets of rich people who already have well more than enough and they just sit in their offices all day every day playing on their phones and telling other people to go do stuff for them. then i had to come home to being bossed around even more and being berated because "back in my day, when i was your age, i had a wife, a kid, 2 cars, a house, and my own business" stroking his own ego about how great he thinks he is and how bad he thinks i am. all i've ever wanted was to be left alone to play my video games or read my Star Wars books, but they force me to go to school and be dictated by a bunch of fascist conservative christian teachers instilling fear into the young minds of children. i literally saw my teacher when i was a kid, grab a student's book, and throw it out the classroom because he was reading in class. i'm just sick of all these authoritarian fascist pigs running the streets, running the schools, running stores, running homes, running the country. i honestly believe that people are generally geared towards being peaceful but then we got all of these fear mongering dictators going around and making people do things they don't want to do because power corrupts people and they think they're all high and mighty because they think they're at the top of the totem pole and you're at the bottom so they get to boss you around. it's like those cards from Alice In Wonderland that go up to the flowers and start painting them red because the fascist red queen is an evil power hungry greedy dictator.

tl;dr: yeah i'm taking a break from life too.

I tip my fedora to you, good sir

Wow, when are they gonna add likes/dislikes

What Fondled Rump is proposing, Obama has been doing for years.

Obama's drone strikes employ a similar strategy of assigning collective guilt to families, or even to entire communities, in order to justify acts of mass slaughter that make a mockery of the official "surgical strike" claims. Murdering all the innocents who happen to be in the vicinity of a "high value target" is not merely an accident or an instance of "collateral damage". It is part of a deliberate policy of terrorizing entire communities that are deemed too sympathetic to the Taliban.

It makes for frightening and outrageous reading, but the phenomenon is nothing new. Dare to deny the Holocaust (or even just to question a detail of the Holocaust narrative) and you'll quickly discover how miserable and costly it can be to fall foul of the thought police.

Stesilaus is not crazy. He is one of many whose highly intelligent and very smart, and wishes to seek the truth, just like I'am myself a truth seeker 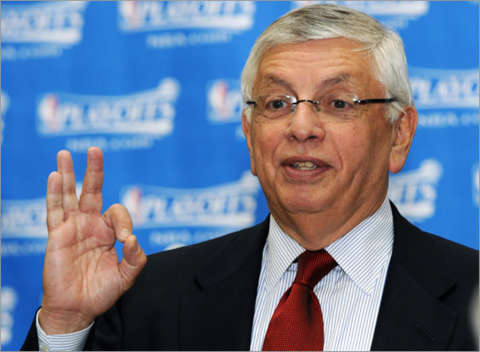