Born and raised Hoosier who has been gaming since the NES. It wasn't until the advent of the original PlayStation however, that this dabbler in the video game delights became a true eclectic enthusiast of all things electronically entertaining. His preferred genre is almost anything and everything (sans RTS and puzzle games).His other passions include martial arts and he is a dedicated practitioner of Okinawan Karate. Has a penchant for pre-50s big band music and loves listening to Bob Crosby while getting that "combat multiplier even higher." 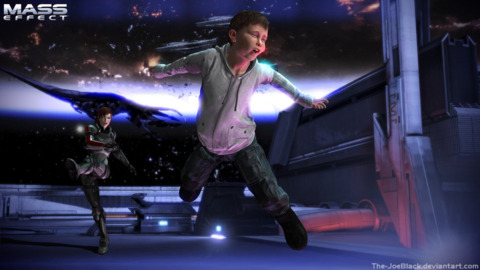