Here are the games that I feel were very entertaining...

And I'll add a game that was released late last year, but I just got it not that long ago, and I'm diggin' it...

What are your picks?

There is nothing more that annoys me than immature fanboys. Obviously, their parents won't buy them all the consoles, so they feel the need to flood the internet with their useless propaganda about how one system has superior hardware or games. Then you'll get the jealous fanboys who say they won't touch an Xbox 360, because either A) They don't want it it to red ring, or B) All the good games go to PC. First, a 3 year warranty covers you, which is much longer than my first PS3 lasted. It died a year and 6 days after I purchased it, but luckily I had the Best Buy PRP. The second argument is also false. There are plenty of top notch 360 games that haven't made their way to PC and future JRPG's and more that won't make their way to PC either. The Xbox 360 is a great gaming platform.

Now, the PS3 also gets a lot of BS. A lot of fanboys say it doesn't have enough games to justify the purchase, but right now it definitely does. MGS4, R&C: ToD, Uncharted, Heavenly Sword, and more. Plus, there's a huge list of great games to be released for the PS3 this year. It's a great price at $399-$499 depending on the package you get. Both are fabulous deals.

Onto the PC, which is my favorite platform to game on. Nothing else has brought me the enjoyment of PC gaming. It's a platform that consistently offers quality titles, like S.T.A.L.K.E.R., Sins Of A Solar Empire, Crysis, The Witcher, Mass Effect, Spore, StarCraft II, and so on. It's a platform that has offered free online, maps, and mods out the back end. It truly is the best value when gaming, even though the hardware will cost you.

Now, onto the Wii. Many hardcore gamers try to deny the success of the Wii. They say the graphics suck. They say the games suck. They say the controls sucks. All 3 complaints couldn't be farther from the truth. While the Wii is no graphics powerhouse, there are certainly a lot of games on the console that look gorgeous from an artistic standpoint. Super Mario Galaxy is a visual treat. Also, the Wii offers a large selection of AAA titles. The controls are great when done right (SMG, NMH, Z&W, and so on).

All platforms have their ups and downs, but no matter what, they all offer an incredible gaming experience. If you deny great games on any platform, then you're missing out. End of story. Alright, so over my stay at Gamespot, I've noticed how many times people say something is vastly overrated. Now, it seems like people stay on the internet and research these games for far too long and watch every trailer, stare at every screenshot, and read every news article concerning these games, thus raising their hype to these ridiculous high standards. This has become more popular over the last year and I'm not sure if these are mainly younger kids that get their expectations so high or what. Adults usually have more things to fancy themselves to, thus not getting caught in being hyped through the freaking galaxy by one individual game that consumes their life and thoughts until it releases, then they're let down by it, because of their impossible to meet expectations.

It seems like gamers are becoming very jaded and when they're not pleased by games like GTA IV, BioShock, or Mass Effect -- I'm truly baffled. These are all top notch games that lived up to their end of the deal, but some gamers force these thoughts into their heads that every single game they hype is going to be life changing.

Stop hyping the living hell out of everything and start enjoying. It'll make your hobby a lot more enjoyable. Yay! What an exciting weekend. :) My God of War PSP Bundle should be arriving around Friday or Saturday of this coming week. 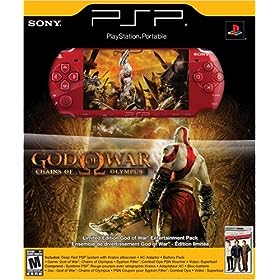 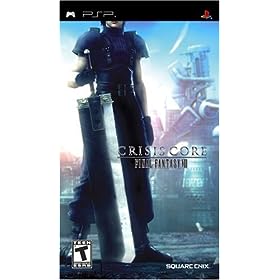 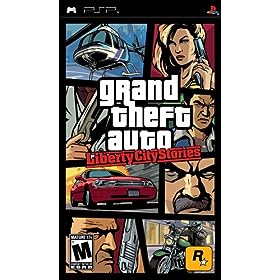 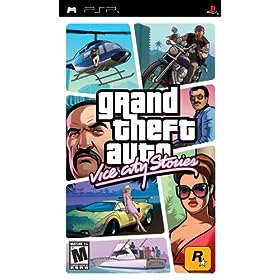 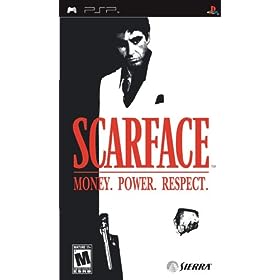 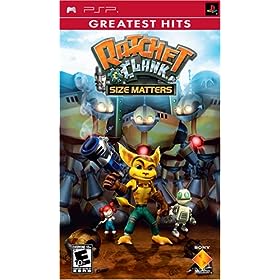 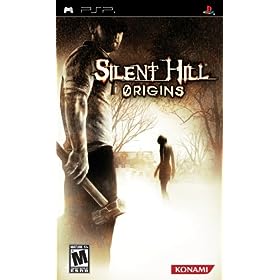 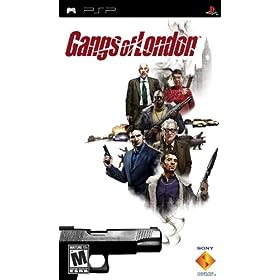 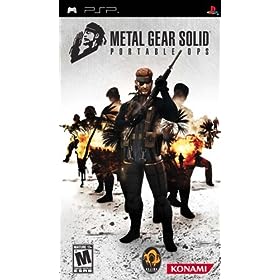 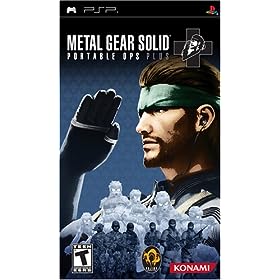 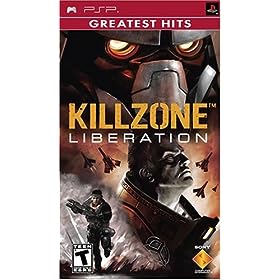 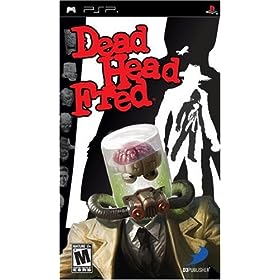 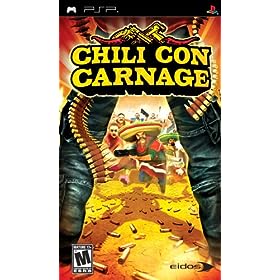 Shipping Method: Standard Shipping Preference:Group my items into as few shipments as possibleSubtotal of Items: $13.79 Shipping & Handling: $3.95 ------ Total for this Order: $17.74

Shipping Method: Standard Shipping Preference:Group my items into as few shipments as possibleSubtotal of Items: $15.95 Shipping & Handling: $3.98 ------ Total for this Order: $19.93

I'll be posting pictures of the God of War PSP when it arrives, which should happen around the middle of next month. :) Can't wait!

Alright, I've played a lot of trash thus far, but nothing and I mean nothing beats this steaming pile...

Lair is truly a game that should've been abolished before it ever went gold. SCEA and Factor 5 should be ashamed of themselves for making and promoting such trash, but they should feel even worse for charging their diehard fans $59.99 + tax for a game so incredibly awful. Not even a patch for analog controls could save this trainwreck. The games structure, missions, and targeting system all are broken. Not to mention the awful pop-in and framerate problems. SCEA and Factor 5 took an awesome game premise, turned it upside down, and dropped it on its own head. Good job!