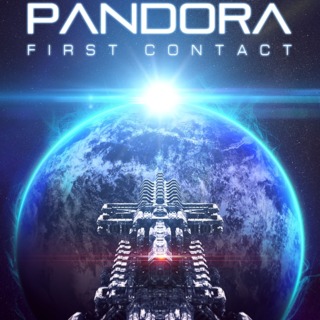 So Much Hope, So Many Unfullfilled Wishes

I've played the Civilization games since their inception. Also played Alpha Centauri, which is one of my favorite games of all time.

First the good. The developer has updated the game. You can queue units in the build queue, you can customize units, you can queue scientific research. Finally, there is some slight randomization to the tech tree. Across games the same techs will appear at different places in the tree.

It should also be noted that the game has been rock solid stable since day one. Finally, you can micromanage city productivity.

The main problems I have with the game - it has never been fun. Unlike the many Civ variations, there are no multiple paths to victory. The game is about military tech and military victory. While the various factions have different bonuses - I.e. to tech, economy or the military - they don't really have a different feel.

Because the game is no fun, I haven't taken the time to explore the AI - but it seems to focus on one thing and one thing only. Rushing you. Both the alien life and the AI opponents - which seem to build | produce at a much higher rate, even on easy level - simply overwhelm you. This is not a criticism about a game being to hard or a desire to win every time. Instead, it's a reflection of a game that has lost sight of why people play games - having fun.

I wanted to love this game. I think smaller developers should be rewarded. And, to be fair, this developer released a pretty and incredibly stable game. Something AAA companies have lost sight of.

Unfortunately, the game has never been fun. I had hoped for an update of Alpha Centauri, which this game copies. But, there is a one dimetional game that never grabs your interest nor makes you feel like spending endless hours with it. Currently available on Steam for $30.00 - I would recommend AC on GOG for $10. While it doesn't have the graphical appeal of this game - the game play and fun factor is light years beyond Pandora: First Contact. Hopefully the upcoming Civ remake of AC will fare better.