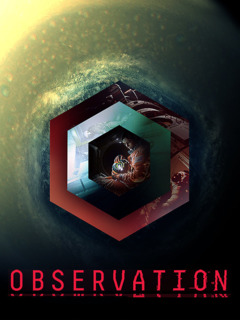 This game was part of the game pass offering, so I decided to give it a try. I checked and the game can be beat in 6 hours. Just what I needed after months playing slightly long games.

Despite the pretty easy gameplay during the game, during the beginning it was slightly lost. However, soon I realized all the mechanics of the game and it was very straight forward.

The story had the opportunity to be more developed and take more advantage of it. I think this would have been a 10 game if more development had been addressed. The developer has good intention, however, the selected story was for a bigger budget.

There are part that could be better, however, in overall the game got my attention to be sit 6 hours straight to get to the end to try understand what behind the situation. Why suddenly on Saturn? What happend to SAM?

SAM has some approach of what Space Odyssey did with HAL 9000.

If you have six hour to spend and like film like Space Odyssey, you should give it a try.