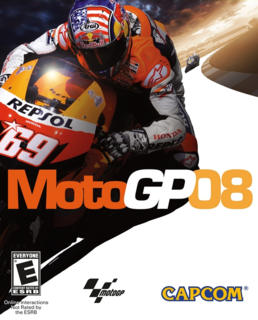 My Favorite Game so far for xbox 360!


Good Things: You get to race as yourself and race with your favorite teams, riders and get to pick your helmet, # and tune up your bike and much it better. Controls are great. Difficulty isn't hard till you start getting to hard and champion. The graphics are nice. And there is so much more to say about this game but i don't have that much time.