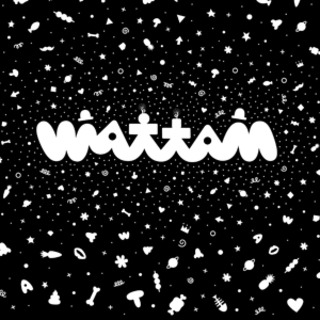 The last episode of 2019 brings the final Shovel Knight expansions and a new Darksiders adventure.

Shovel Knight gets its final expansions, while Alien: Isolation comes to Nintendo Switch.

Explore an adorable world and reunite with your friends in this follow-up from the director of Katamari Damacy and Noby Noby Boy.

Plenty of people are excited for Red Redemption 2 and the next Battlefield, but here are some other, lesser-known games to look forward to this year.

With so many big releases slated for 2018, there are bound to be a few smaller games that slip through the cracks. Here are 5 that we've played, and you ...

Keita Takahashi and Robin Hunicke drop by the GameSpot stage at E3 2015 to give us an extended demo of their new digital playground game.

Wattam, a 3D action game from the from the criminal mastermind behind Noby Noby Boy and Katamari Damacy, is coming to the PlayStation 4.

The idea for this game came from when Keita was playing with his two-year old son, and wondered about what if all toys lived, and connected by themselves? It would be such a fun world to explore and play with! The word “Wattam” itself is actually composed of the Tamil and Japanese words for “making a circle” or “making a loop”. The initial prototype for this game was made by Keita and his friend Vikram, who are from these two cultures respectively, and this new word acknowledges one of the game’s core inspirations: making connections between different types of things.