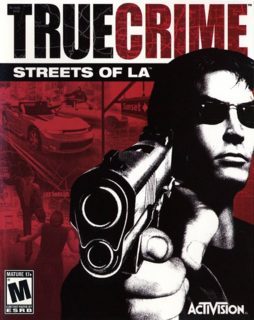 True Crime makes decent attempts at different styles of gameplay, but none of them are particularly well done, and the game's storyline doesn't tie them together in a satisfying way.