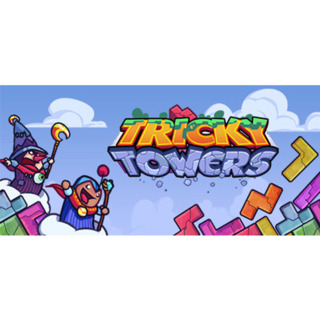 Here Are All Of This Week's New Xbox One Games

Here is a roundup of all the major new releases for Xbox One this week; and there are some big names.

Tricky Towers has received a new free update that let's you set up a tournament with your friends! Look out for it November 16th!

Here's everything coming for free to Plus members on August 2.

With your brilliant robe and magic powers, it’s time to build some Tricky Towers! Stack your bricks in this land of fable, whose marvelous tower will be the most stable? Cast magic to support your construction, and fend off dark spells to avoid destruction. Battle your friends and rise to fame, in this frantic physics game.