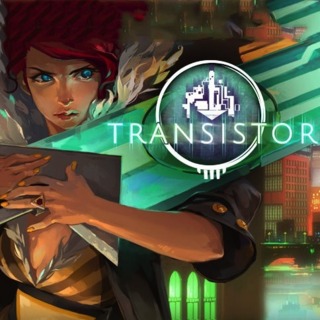 Transistor is coming to the Nintendo Switch, alongside Supergiant Games' Bastion, and we got to play it for ourselves at PAX West 2018.

Transistor is coming to the Nintendo Switch on November 1, 2018.

Lots of games are coming soon.

GameSpot Turns 20 - Where Are They Now?

Over the past twenty years GameSpot has had dozens of hosts, reviewers and video producers. But where are they now? Danny investigates as part of our 20th Anniversary celebrations.

See our nominees for PS4 Game of the Year

Check out this year's nominees for GameSpot's Game of The Year 2014 on the PS4!

2014 was huge for the PS4, but which game do we think should take out the title of best for the year?

We check out a new demo of Transistor that SuperGiant games brought to PAX Prime 2013.

A month away from release, Danny and Chris talk about the combat system and visual style of Transistor, the spiritual successor to Bastion.

Bound by Flame, Transistor and Greg Kasavin - The Lobby

Join us this week on The Lobby as we demo Bound by Flame, battle the Process in Transistor and get retro with former GameSpotter Greg Kasavin for Video Game History ...

Transistor, a sci-fi action RPG from the creators of Bastion, launches on PS4 and Steam on May 20, 2014.

This week we get Wolfenstein: The New Order, Transistor, Drakkengard 3, The Incredible Adventures of Van Helsing II, and Tropico 5!

Learn more about Red's relationship with the Transistor, and watch a fight scene in this clip from Transistor.

With a gorgeous audiovisual style, unconventional science fiction narrative, and empowering combat system, Transistor is a distinctive and memorable experience. 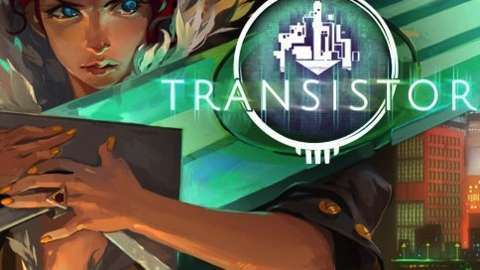 Transistor is a science-fiction-themed action role-playing game set in a futuristic city where you will take on the role of a young woman who gains control of an extraordinary weapon of unknown origin after a mysterious group of assailants nearly kills her with it.

GameSpot Turns 20 - Where Are They Now?

See our nominees for PS4 Game of the Year

See our Game of the Month winner for May 2014