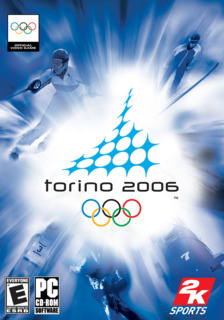 3.9
Bad Check out the review

The one-man luge can be exhilarating; just don't fly off the track.

Ski and shoot--what more could you ask for?

Take a lap around the ice during the speed skating competition.

Try not to smash into too many course markers in Alpine skiing.

It takes endurance to win the gold in cross-country skiing. 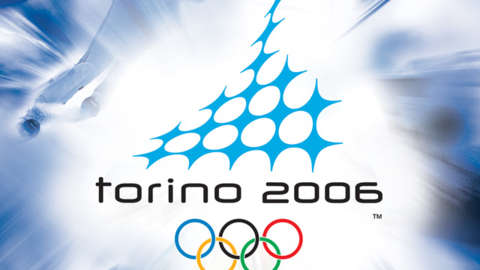 In the spirit of the winter Olympics, Torino '06 Olympic Games lets you compete in 15 different events. The game includes such disciplines as bobsledding, figure skating, cross-country skiing, hockey, and biathlon.

5.5
Sign In to rate Torino 2006 - The Official Video Game of the XX Olympic Winter Games