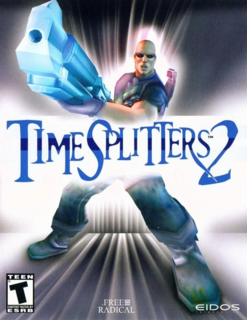 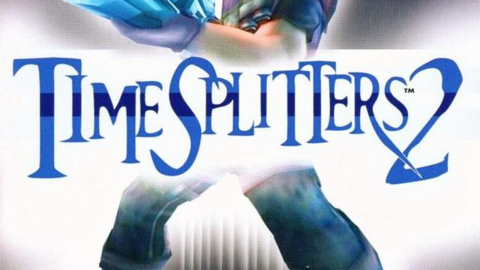 TimeSplitters 2 may very well be the best split-screen multiplayer-focused first-person shooter ever created.