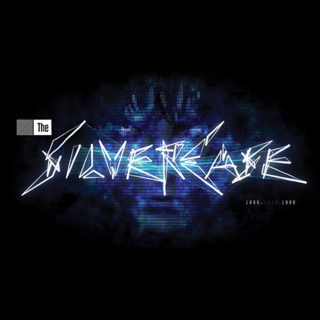 Latest on The Silver Case

Suda51, the director of games such as Killer7 and The Silver Case, has discussed which of his games are or aren't likely to come to Switch.

From his early days as a hearse driver to collaborating with Hollywood heavyweights like James Gunn, cult video game director Suda51 walks us through his eclectic career.

It's a week full of remakes and Disney games, and they can take you to space, cruise down the highway, or help solve some crazy murders.

Check out this intro trailer for Suda51's The Silver Case, heading to PS4 in early 2017.

The PS4 version will be available both physically and digitally.

Where to buy
The Silver Case
GameSpot may get a commission from retail offers.

1999 - the "24 Wards." A string of mysterious serial killings plagues the city. The detectives of the 24 Wards Heinous Crimes Unit have their eyes on one man: Kamui Uehara, legendary serial killer and assassin of a number of government officials 20 years prior in the now-famous "Silver Case." However, nobody knows who—or what—Kamui really is. Has he really returned? Who is this infamous serial killer?