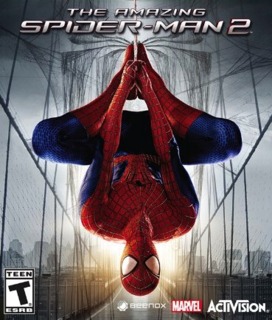 Latest on The Amazing Spider-Man 2

The removals include the Teenage Mutant Ninja Turtle game released less than a year ago.

Here's a roundup of some of the best offers on Xbox Live this week; what looks good to you?

Sick of your non-superpowered life? Perhaps science can help you achieve the capabilities of your favourite video game superheroes! Cam investigates on Reality Check.

This in-game footage gives center stage to story with a revealing look into the world of this super hero sequel, as well as an ominous introduction to one of its ...

Take a look at this in-game story trailer which casts the spotlight on Wilson Fisk, the Kingpin.

Take a look at the launch trailer for The Amazing Spider-Man 2.

Swinging from building to building, pulling hostages out the back window of a moving car: all in a day's work for Spider-Man.

The Amazing Spider-Man may be crazy strong, but what would it take for regular humans to exhibit superhuman strength? The answer is lots of stress, adrenaline, and just a touch ...

First Spider-Man game for the Xbox One and PlayStation 4 to hit Australian shelves this week.

$59.99 will get you a digital copy of The Amazing Spider-Man 2 on Xbox One, which isn't supposed to be released yet.

GameStop partners with Activision and Sony Pictures to offer anyone who buys the game on April 29 two tickets to see the movie while supplies last.

The latest PS3 bundle comes to North America later this month for $269.

Has Activision cancelled The Amazing Spider-Man 2 for Xbox One? [UPDATE]

Australian retailer said to be cancelling Xbox One preorders for the new Spider-Man game, and Activision UK says release is indefinitely delayed.

Take your first look at the Amazing Spider-Man 2. 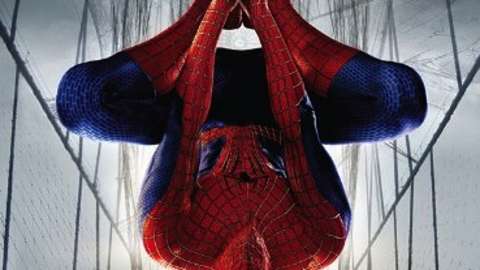 The Amazing Spider-Man 2 is a third-person action-adventure video game that builds on the story of the previous game with an alternative take on the events of the upcoming movie, while also giving players an enhanced, free-roaming web-slinging experience through a greatly expanded New York City.