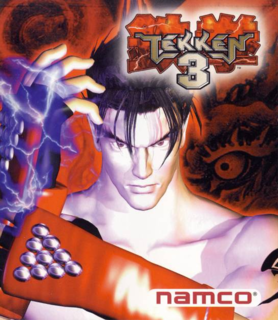 9.9
Superb Check out the review

Where to buy
Tekken 3
GameSpot may get a commission from retail offers.

Tekken 3 is the best PlayStation game to come along in a long time.