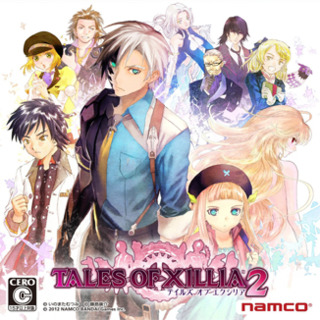 Latest on Tales of Xillia 2

Take a look at some gameplay featured at TGS 2013.

Check out the Jude Mathis Trailer for Tales of Xillia 2.

Tales of Xillia 2 confirmed for Western release in 2014

Sequel to feature new protagonist and takes place a year after the first game.

&#8234;Jonathan and Randy jump into another JRPG with this extended look at the recently-released (in Japan, anyway) Tales of Xillia 2. Spoiler alert: Jonathan dies a bit.&#8236;

Tales of Xillia 2 out this November in Japan

Sequel to Tales of Xillia to also be bundled with special dual shock controller; new promotional plans unveiled within Japan. 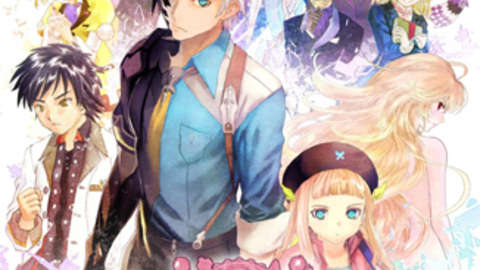 TALES OF XILLIA 2 focuses on the events a year after the climactic end of TALES OF XILLIA. Players assume the role of Ludger Kresnik, a young man with a zest for cooking who lives with his older brother and cat, Rollo. On his way to his first day at work for a local cafeteria he runs into a young girl named Elle Marta and the two soon become involved in an accident that will change both of their lives forever.