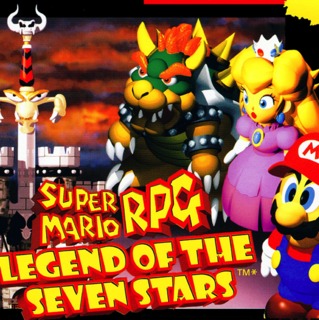 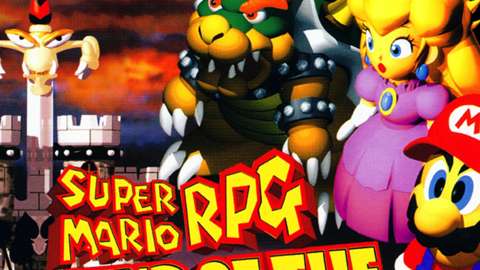 Super Mario RPG: Legend of the Seven Stars is a role-playing adventure where Mario must recover seven stars and repair the Star Road before he can make his way to Bowser's castle for a final confrontation with Smithy.