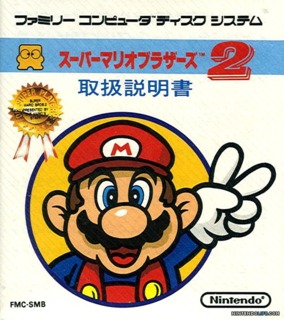 This part of the Mario 35th anniversary celebration is a little underwhelming, and it's easy to see how Nintendo could do more with the concept.

The limited edition version of the classic Game & Watch includes Super Mario Bros. and its Japanese sequel, as well as charming clock animations shown off here.

A special anniversary edition of the Game & Watch released today, and quantities are limited.

The world's most famous plumber dusts off his overalls and gets ready to do battle in GameSpot's All-Time Greatest Game Hero competition.

Here's all the free games that Switch Online subscribers can get this month.

Carlos Rodela takes you on a trip through the good, bad, and weird videos dedicated to our favorite plumber, Mario.

Headliners joined by Spider-Man: Friend or Foe, FlatOut 2, Crash of the Titans, and Chibi-Robo on retail shelves this week.

This sequel to Super Mario Bros. was really more of an add-on to the original game, as it basically dropped new levels into the same game. It wasn't released in the US until Super Mario All-Stars was released on the SNES, where this game appeared as "The Lost Levels."

7.8
Sign In to rate Super Mario Bros.: The Lost Levels