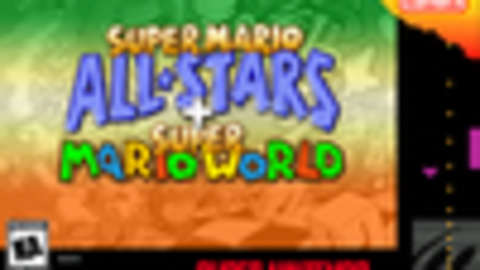 Nintendo released Super Mario World and Super Mario All-Stars on one cartridge as a pack-in offer later on in the SNES' lifespan.