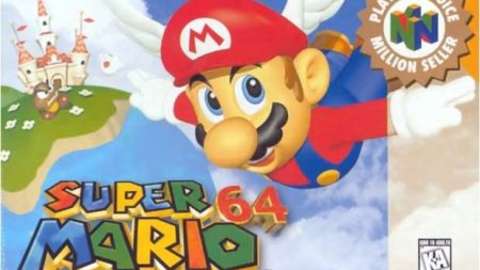 With realms so vast and detailed, and yet so graphically clean and simple, one instinctively wants to go exploring.