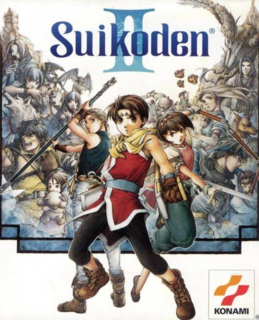 Suikoden II brings nothing new to the genre, but it executes well enough that no one will really care.