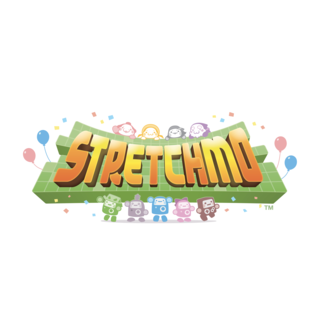 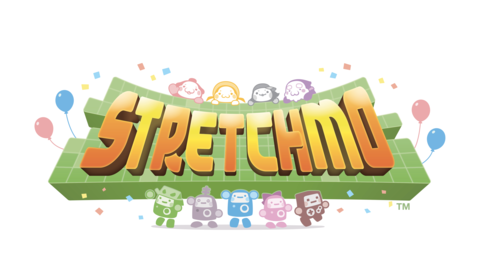 Stretch and pull blocks to reach the goal! Stretch and pull blocks to guide Mallo to the goal in seven free starter puzzles. Then expand this entry in the acclaimed Pushmo series by purchasing up to four puzzle-filled download packs on Nintendo eShop. You can even create and share your own puzzles! Purchase and download any of the four main attractions to unlock the Stretchmo Studio level creator, which also lets you share puzzles via QR Code patterns. Mallos Playtime Plaza has 100 great puzzles for players of all skill levels! Looking for a challenge? Then come on over to Pollys Sculpture Square, where 50 animal and object puzzles await. Keep the fun going in Corins Fortress of Fun, which packs in 50 action-packed puzzles filled with special objects, like manholes and even enemiesa series first! Or head on down to Papa Bloxs NES Expo to play 50 puzzles based on characters from Nintendo classics.