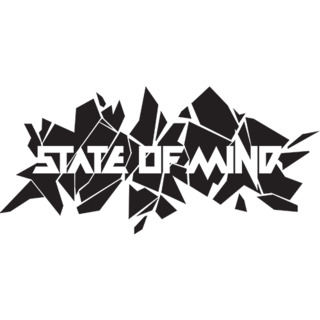 Latest on State of Mind

Explore the galaxy, race around the track, or bike downhill this month.

The Outer Worlds, Stellaris, and more games are coming to Game Pass on PC this month.

This week World of Warcraft gets its Battle for Azeroth expansion, and The Walking Dead: The Final Season debuts its first episode.

Check out the teaser trailer for State of Mind.

Where to buy
State of Mind
There are no available deals for this platform
$18.56 at Amazon
GameSpot may get a commission from retail offers.

State of Mind is a futuristic thriller written by Martin Ganteföhr, who's already established as a writer of outstanding games. The dystopian 3D adventure combines two diverse explorable worlds. Various playable characters as well as realistic low poly visuals let players submerge in a gritty but realistic vision of the future.