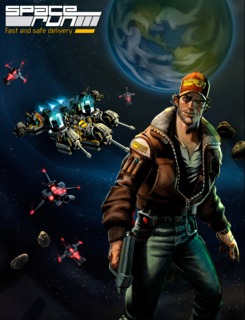 Check out the discovery trailer for Space Run. 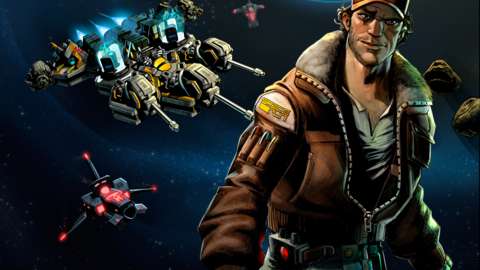 Space Run is a nod to '80s science fiction and pays homage to many of its tropes and references. It is a true indie title developed by a "one-man studio", namely Sylvain Passot who, after spending 10 years in a large French development studio, decided to develop his own concept, "Space Run". Although nowhere near the scale of the productions he had previously worked on, Sylvain was supported with enough resources to complete and add the finishing touches to his game, and Space Run still has plenty of surprises in store with its well-oiled game mechanics, addictive gameplay and intense, exciting missions.