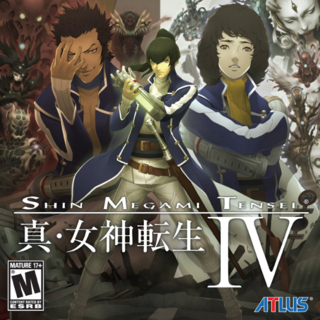 Where to buy
Shin Megami Tensei IV
$108.99 at Amazon
GameSpot may get a commission from retail offers.

Shin Megami Tensei IV puts players in role of a newly appointed samurai where they will struggle with factions that have nefarious designs on the world as they defend their home kingdom from a growing army of demons.