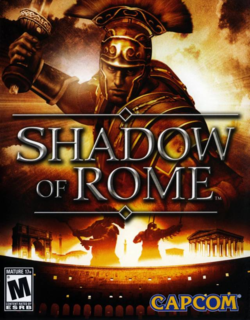 Latest on Shadow of Rome

RE5 producer outlines the 10 Capcom-mandments

D.I.C.E. 2009: Jun Takeuchi details Japanese publisher's recipe for worldwide success and the failures along the way.

Shadow of Rome falls on PS2s

The visceral combat found in Shadow of Rome is some of the goriest seen yet.

Find out about this grisly action title, brought to you by the makers of Onimusha.

This battle takes place amid a chariot race.

The stealth sequences help break up the otherwise breakneck pacing of Shadow of Rome.

Take a look at the full length intro movie to Shadow of Rome.

Check out some new footage of Shadow of Rome.

We get an exclusive update on Capcom's upcoming action game from producer Yoshinori Ono.

We check out a demo of an action segment from the upcoming game. Get all the gory details. 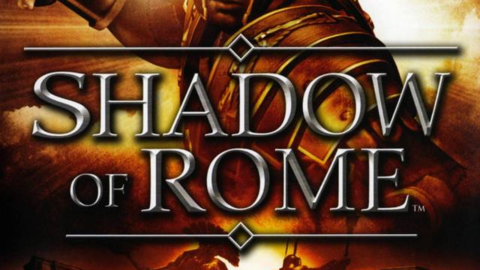 Travel back to the year 44 BC, to a Rome that suffers from political corruption, unruliness, and violence. Venture through ancient Rome with the help of Agrippa (a soldier whose father is accused of murder), Octavius (Agrippa's best friend), and Claudia (a female gladiator).