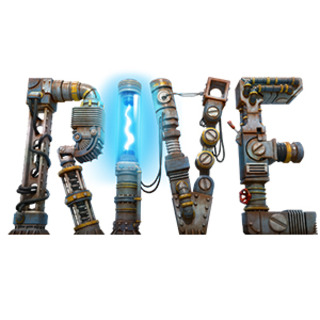 Update: Xbox One version "in limbo."

Rob details how RIVE's punishing difficulty baited him to rise to the bullet hell challenge.

RIVE is now available on PlayStation 4 and Steam.

Calculated movement is critical to your survival in RIVE.

Super Skywhale brings it hard in RIVE. Check out this explosive boss fight.

We played a lot of great games at PAX East this year, here are four of our favorite indie titles from the show floor; RIVE, Jotun, Severed and Twelve Minutes.

Check out this new trailer for RIVE.

Check out the first trailer for RIVE.