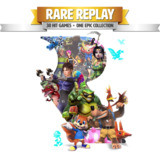 Microsoft is adding to its already-extensive lineup of Xbox One bundles with two more debuting this month: one themed around Ubisoft's Rainbow Six franchise, the other called the "Name Your ...

This week we get Galak-Z: The Dimensional, Etrian Odyssey 2 Untold: The Fafnir Knight, Rare Replay, Submerged, and Freedom Planet.

Check out this trailer for Rare Replay, now available for pre-order exclusively on Xbox One.

Chris gets to show off some of the games in Rare Replay on our E3 2015 Stage show.

Celebrate Rare’s 30th Anniversary with a collection of 30 iconic games, presented for Xbox One. 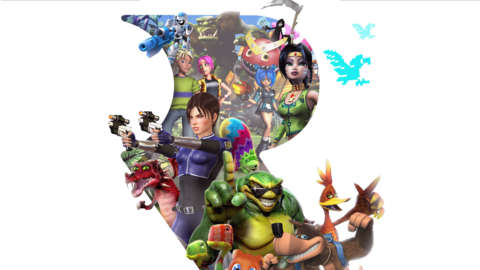 In celebration of its 30th anniversary, Rare created “Rare Replay” which brings together the adventures of its iconic characters in a collection of 30 games that span the decades. From its earliest 2D classics to Xbox 360 triumphs, “Rare Replay” is lovingly presented for Xbox One and delivers a treasure trove of gameplay for veteran players and newcomers alike.