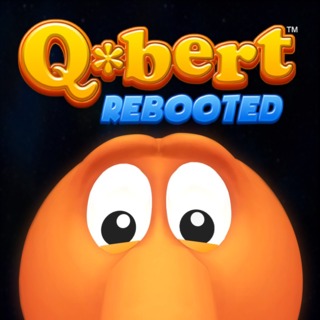 3
Bad Check out the review

PlayStation Plus subscribers only have a few more hours to download Trackmania Turbo, Mad Max, and other free PS4, PS3, and Vita games before they're replaced by next month's lineup.

Mad Max and TrackMania Turbo lead the pack on PS4, but PS3 and PS Vita owners with PlayStation Plus won't be disappointed.

PlayStation Plus members get another six free games to download in April, including Mad Max and TrackMania Turbo.

PS4 gets Trackmania Turbo and Mad Max, PS3 gets In Space We Brawl and Toy Home, and Vita gets 99 Vidas and Q-Bert Rebooted. 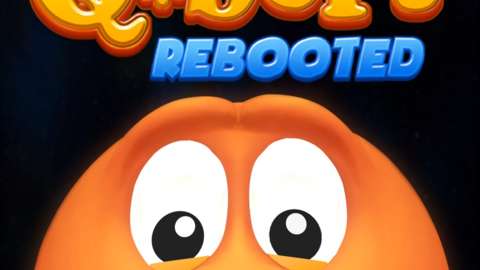