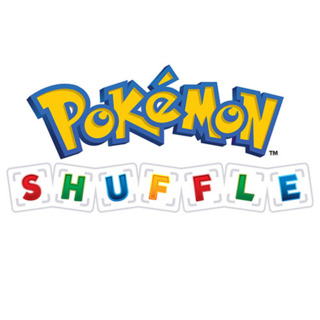 New stages for the free-to-play game featuring Litten, Popplio, and Rowlet have been announced.

Pokemon Shuffle Mobile is coming to iTunes App Store and Google Play in 2015!

After 4.5M Downloads on 3DS, Pokemon Shuffle Coming to Mobiles

The puzzle game is coming soon to iOS and Android devices. 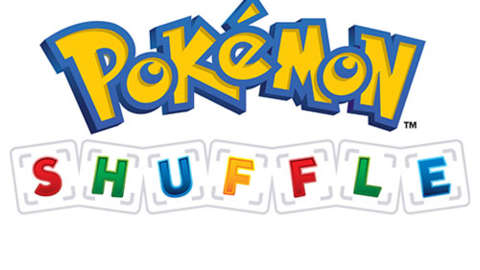 Pokemon Shuffle is a Pokemon game available now for the Nintendo 3DS family of systems. In Pokemon Shuffle, your goal is to clear various stages by lining up the same Pokemon and clearing these matches from the puzzle area. Within each puzzle stage, you can deal damage to the wild Pokemon you face by lining up three of the same Pokemon to clear them. Battle and try to catch the Pokemon before you run out of moves!