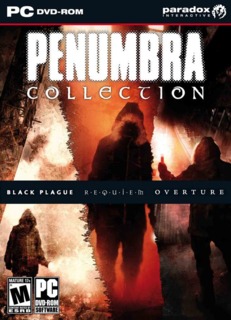 Check out some of the gameplay mechanics from the Black Plague in Penumbra Collection.

Love horror games? Tune in to our weekly House of Horrors live stream, where we'll showcase a variety of games in the genre!

No forum topics for Penumbra Collection yet. Want to start us off? Create a new topic. 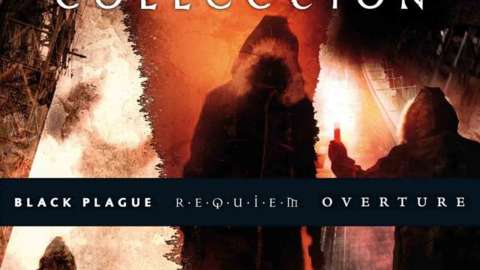 Comprising of the full games Penumbra: Overture and Penumbra: Black Plague along with the recent expansion Requiem, all developed by the acclaimed two man development team at Frictional Games, Penumbra Collection is the complete story of Philip Buchanan and his journey through terror and madness!