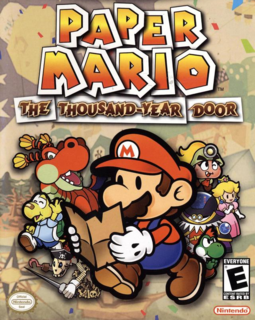 It's practically overflowing with wonderful, funny characters, memorable subplots, inventive gameplay, and beautiful visuals, and it's lengthy and quite challenging to boot.