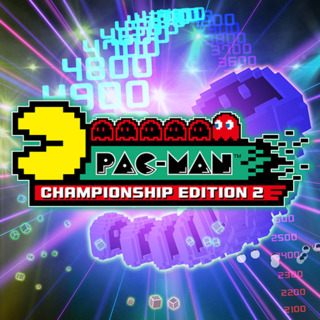 Grab This Free Pac-Man Game On PC, PS4, And Xbox One

Pac-Man CE2 is the latest game given away as publishers and developers respond to the coronavirus.

Pac-Man Championship Edition 2 Plus is now available on the Nintendo Switch.

This week you can battle your foes in Metal Gear Survive and Age of Empires: Definitive Edition.

This week you can get your hands on Metal Gear Survive, Age of Empires: Definitive Edition, The Station, Pac-Man Championship Edition 2 Plus, and Them's Fightin' Herds.

Inside the heart of a true champion lies a sinister motive: ghost genocide.

PAC-MAN CE 2 is out now on the PlayStation Store, Xbox Store and Steam.

Descend through the levels of Pac-Man Championship Edition 2 score attack.

This week we get the robot companion game ReCore, return to Rapture with BioShock: The Collection, revisit the Willamette Mall in Dead Rising Triple Pack, and much much more! 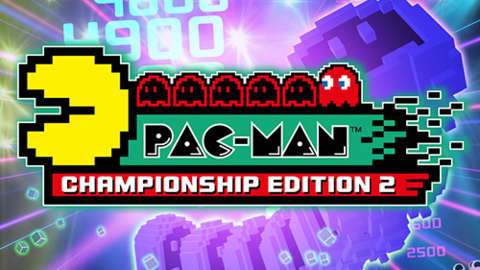