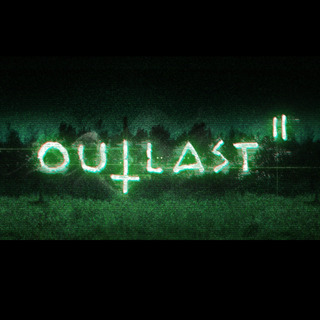 The Outlast Trials Announced, And It Looks Like A Multiplayer Game

The latest game in the Outlast series appears to be a significant departure from its predecessors.

November 2019 PS Plus: Free PS4 Games For Members This Month

An excellent horror game and an extraordinarily difficult action game can be yours through PlayStation Plus this month.

Get ready for Nioh 2 with the first game (and Outlast 2).

This week has sequels like Far Cry 5 and MLB The Show 18, plus new versions of old favorites like Injustice 2 and Outlast 2.

This week is home to Far Cry 5, MLB The Show 18, and Long Gone Days, plus re-releases like Injustice 2 Legendary Edition and Outlast 2 on Nintendo Switch.

Red Barrels announced via Facebook suspense/horror titles Outlast and Outlast 2 will come to the Switch in early 2018.

Mike and Jake answer questions after their episode about what makes games fun, and discuss other titles they may have missed. Games discussed on this episode: The Last of Us Journey Outlast 2 Abzu Papers, Please The ...

Mike and Jake explore the various ways video games can be about more than a traditional kind of fun.

Outlast 2 should now be a bit easier, at least when playing on Normal difficulty.

Check out the full patch notes for Outlast 2's new update, which adjusts how tough things are in "key spots."

How Scary Is Outlast 2? - The Lobby

The Lobby discusses if Outlast 2 stands out from the original along with recent horror games like Resident Evil 7.

Grab your camera, and get ready to run from unfathomable horror in Outlast 2.

This week we talk about if we want another World War II game, how Outlasts sequel was, and Mario Kart Deluxe 8 racing its way to the Switch.

What do critics think of the horror sequel?

Is Outlast 2 worth your time and investing in new underwear or should you run away screaming? Find out in our GameSpot review!

This bonus-length episode of New Releases has it all! Racing, strategy, jump scares -- there's something for everyone. 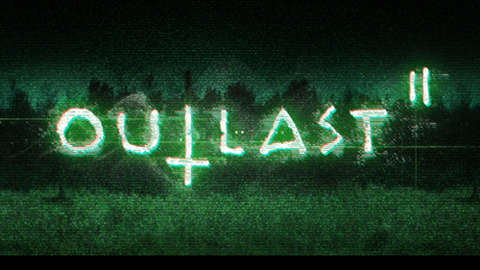 Outlast 2 is the sequel to the acclaimed survival horror game Outlast. Set in the same universe as the first game, but with different characters and a different setting, Outlast 2 is a twisted new journey into the depths of the human mind and its dark secrets. No conflict is ever black and white.

How Scary Is Outlast 2? - The Lobby

The First Terrifying 20 Minutes of Outlast 2